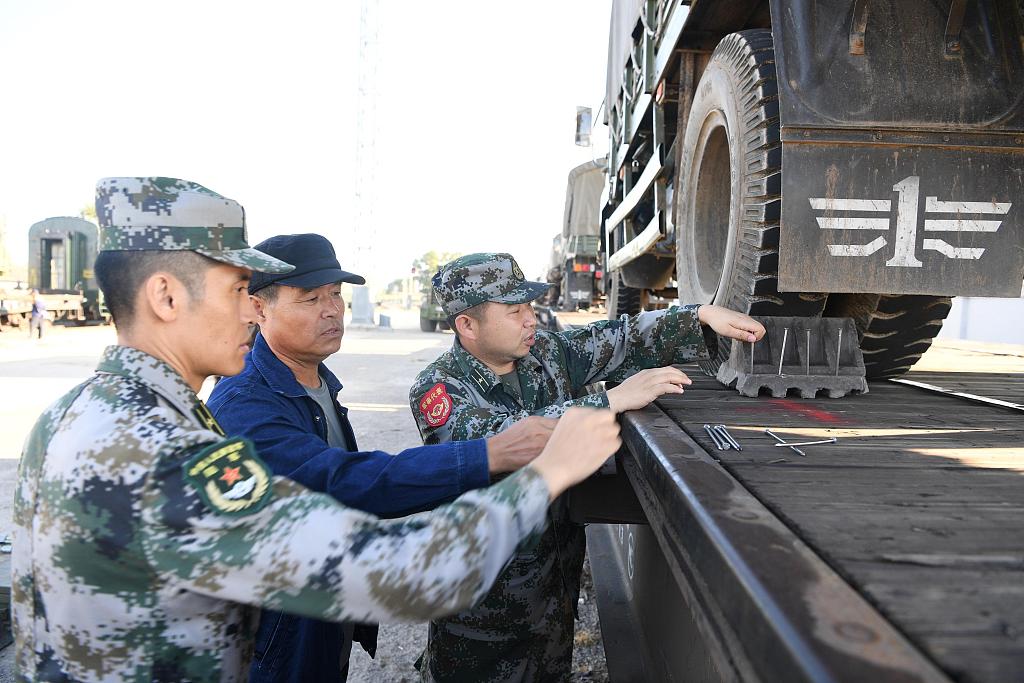 The missions and tasks of China's armed forces were laid out in seven aspects:

-- Participating in disaster rescue and relief.