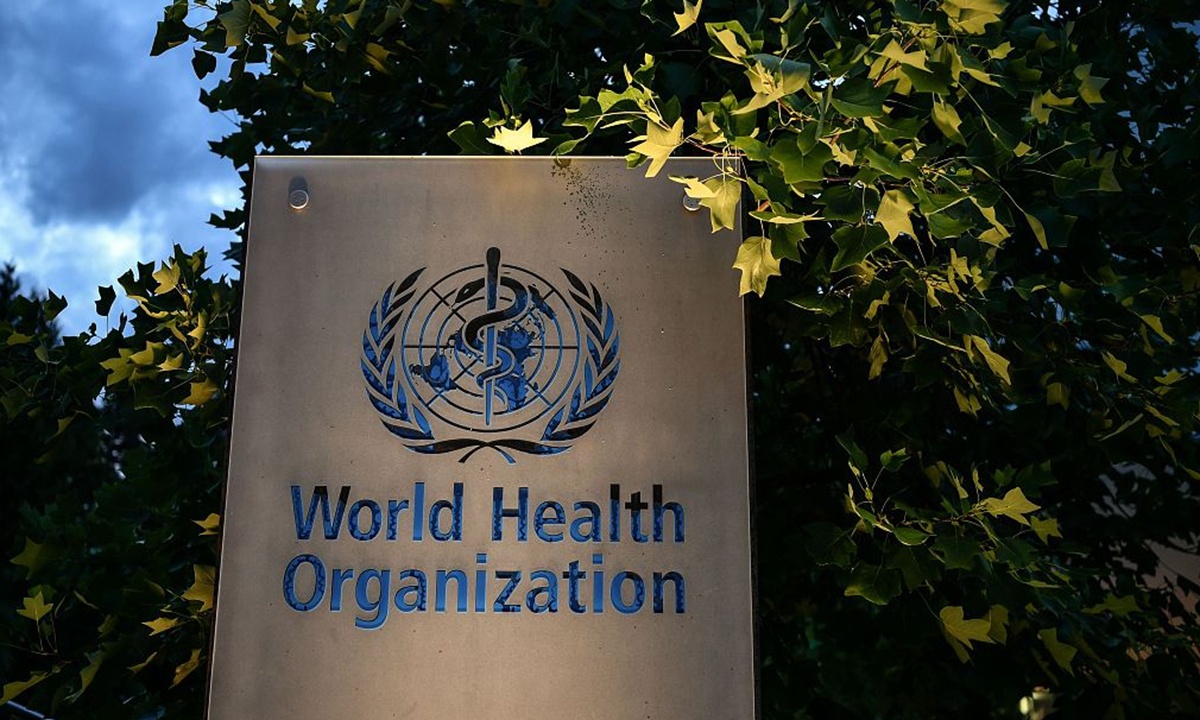 Experts on tracing the novel coronavirus origins should continue to search for possible early cases of the outbreak more widely around the world and further understand the role of cold chain logistics and frozen products played in virus transmission, the Chinese leader of the WHO mission revealed Sunday.

Liang Wannian, leader of the WHO China joint study team, made the remarks at a briefing on Friday. More than 40 envoys and diplomats from 29 European countries and the EU attended the briefing, the Chinese Foreign Ministry said in a statement on Sunday.

The joint expert group made four recommendations for the next steps of the research. First, it is necessary to expand the global unified database to include molecular and gene sequence, clinical, epidemiological and animal surveillance, and environmental monitoring data.

Second, continue to look for possible early cases of the outbreak more widely around the world.

Third, scientists from around the world should look for potential hosts of the virus in different countries, not only bats.

Fourth, further understand the role of cold chain logistics and frozen food in the process of virus transmission.

According to Liang, in July 2020, China invited WHO experts to come to China to evaluate the country's role in the global study on the origins of the novel coronavirus. Since then, China and the WHO have built a joint study team based on the preliminary findings, making China the first country to conduct such study with the WHO, mentioned Liang.

During January 14 and February 10, the joint team conducted a 28-day investigation in Wuhan. The team visited nine institutes in the city, including the Jinyintan Hospital, the Huanan seafood market and the Wuhan Institute of Virology. They talked with medical workers, lab personnel, researchers, market managers, vendors, social community workers, recovered patients and families of medial workers.

Chinese and WHO experts also held discussions and gradually agreed on the virus origin issue. The two sides established a friendly working relationship through sincere communication. Thanks to the joint efforts, the research found that bats and pangolins have a coronavirus whose gene sequences is highly similar to novel coronavirus. However, this is not enough to prove that they are the reservoir of the original novel coronavirus. Other species may also be a potential natural host for the virus, Liang said.

The earliest report of a case in Wuhan was on December 8, 2019, and Liang added that "the Huanan seafood market may be an outbreak point of the virus, acting as an amplifier for the COVID-19 outbreak."

Environmental samples taken after the closure of the Huanan seafood market showed widespread contamination by novel coronavirus in the environment, especially in market stalls with aquatic products, suggesting the possibility of the introduction of the virus through infected persons, contaminated cold chain products, animals and animal products in the market, Liang said.