CHINA Why China can give every child equal access to education

Why China can give every child equal access to education 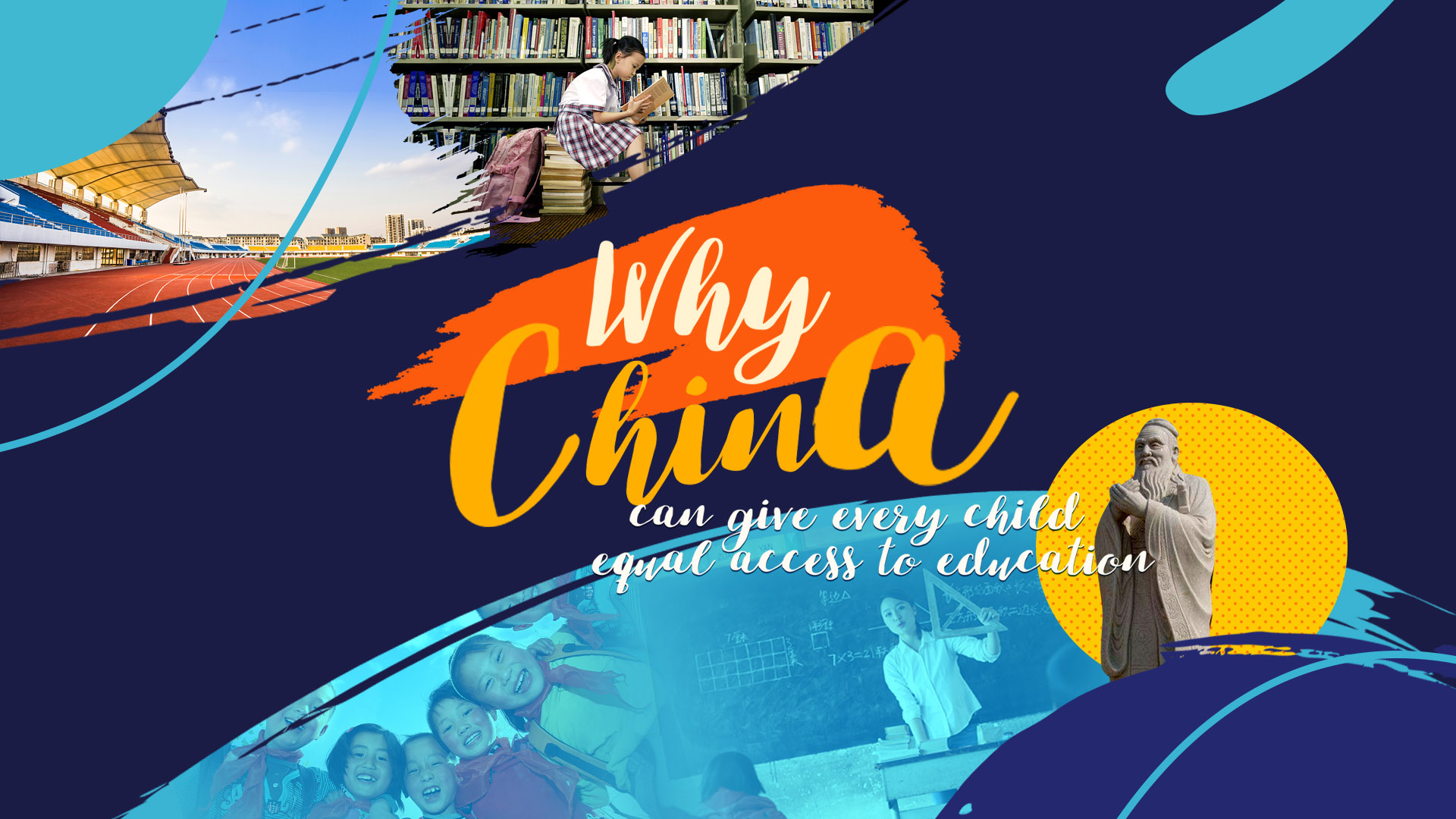 Confucius, China’s most renowned philosopher, believed that everyone should have equal access to education. To achieve this and cater to all educational needs, China, the largest developing country in the world, has set its sights on modernizing education and becoming a strong educational power by 2035.

One out of every five Chinese people in the world's most populous nation is a student. Since knowledge fuels a powerful nation, it is imperative to prioritize education.

The country's policy of compulsory education has produced a more knowledgeable populace, sustaining economic development in the past two decades.

It might be hard to believe that back in 1949, China's illiteracy rate stood at 80 percent. Even in the 1980s, this rate was higher than those of most countries.

Today, this figure is lower than the global average thanks to the central government's emphasis on education.

The country has especially dedicated resources to expanding basic education in less-developed regions, while spending in the sector in those regions has grown each year.

Now, the rate of those partaking in nine-year compulsory education in certain poor regions, such as Chuxiong Yi Autonomous Prefecture in Yunnan Province, has reached 96.38 percent.

Technology education was once the Achilles' heel of China's basic education system. Now, it is one of the most popular fields, with the country possessing the greatest number of science and engineering students. The country is also upgrading its teaching facilities as well as IT equipment for basic education.

As such, Chinese teachers and parents no longer solely look at a student's academic outcome.

The country has pivoted toward fostering the students' innovative thinking and practical abilities while boosting their holistic development in ethics, intelligence and sports.

In 2019, the Chinese government launched the "Modernization of China's Education: 2035" and set the goal of becoming an educational power by that year.

Cultivating a large number of innovative talents is a major challenge facing the entire world. And China's basic education, too, has a long way to go.