CHINA Why has a multiplication test in the UK sparked debate in China?

Why has a multiplication test in the UK sparked debate in China? 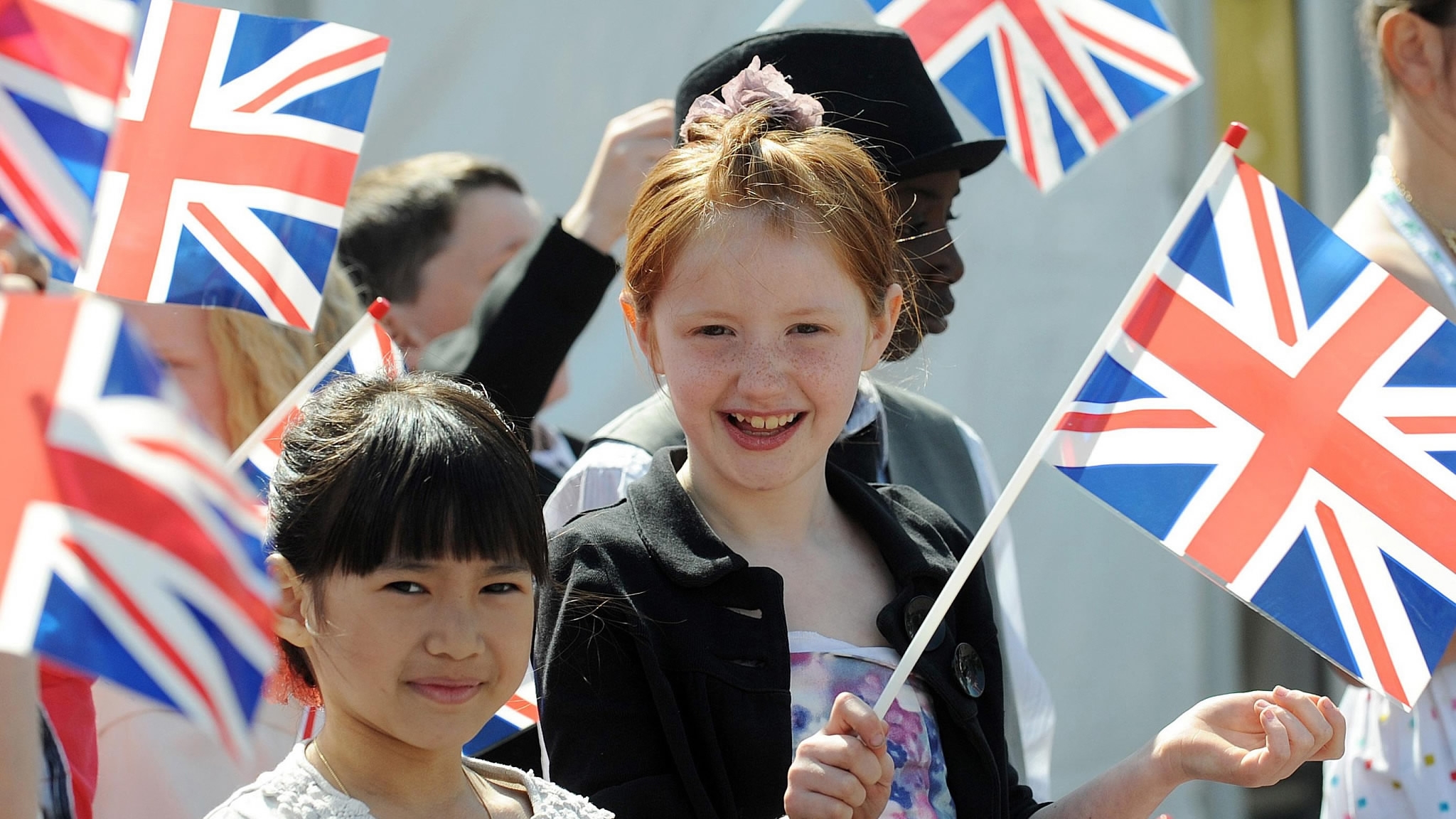 A multiplication test in some of England's primary schools is sparking debate in both the UK and China – where the test originates.

The new multiplication test, or times table check, will be trialed at England’s primary schools in March. Some 7,250 pupils in Year 4 at 290 primaries, are expected to take part in the multiplication check before it becomes mandatory throughout the country in 2020.

The test, which assesses knowledge of the times tables up to 12, is believed to be more suitable than the Chinese version which goes up to 9, since the duodecimal system is widely adopted in the UK.

The test is extensively favored in Chinese schools, and is being gradually introduced to the UK, following the results of an experiment were British pupils who were taught math in the traditional Chinese way outperformed their peers by 10 percent. The experiment took place at Bohunt School in Hampshire in 2015.

Supporters have hailed the new test, saying it contributes to a grasp of fundamental math.

“We have been teaching [the] times tables in our after school class for over 35 years and without doubt it is the most important skill we give our students,” a reader, whose screen name is “mad scientist,” wrote in a comment on the BBC's website.

“I still don't know them, and it's been a source of embarrassment to me ever since,” boundah, another reader, said on the same website.

“Happy for the British pupils! They will do an even better job than their Chinese peers,” said scorpion_wa on Chinese microblogging platform Weibo.

However, not everyone is pleased with the move.

“There are so many things wrong with math education in this country that a times table test is really just picking at a sore,” said Mike Cameron on Twitter.

“I believe it is a pressure on them,” said another Weibo user Feixufeixu.

The UK has been trying to replicate the success of math education in China by encouraging teachers to use a series of textbooks called “Real Shanghai Mathematics,” which have been translated directly from Chinese into English.

Despite these efforts, the question of would a Chinese-style math education work in the UK, still remains to be answered.