CHINA Why is a Chinese waste disposal center breeding over 300 million cockroaches?

Why is a Chinese waste disposal center breeding over 300 million cockroaches? 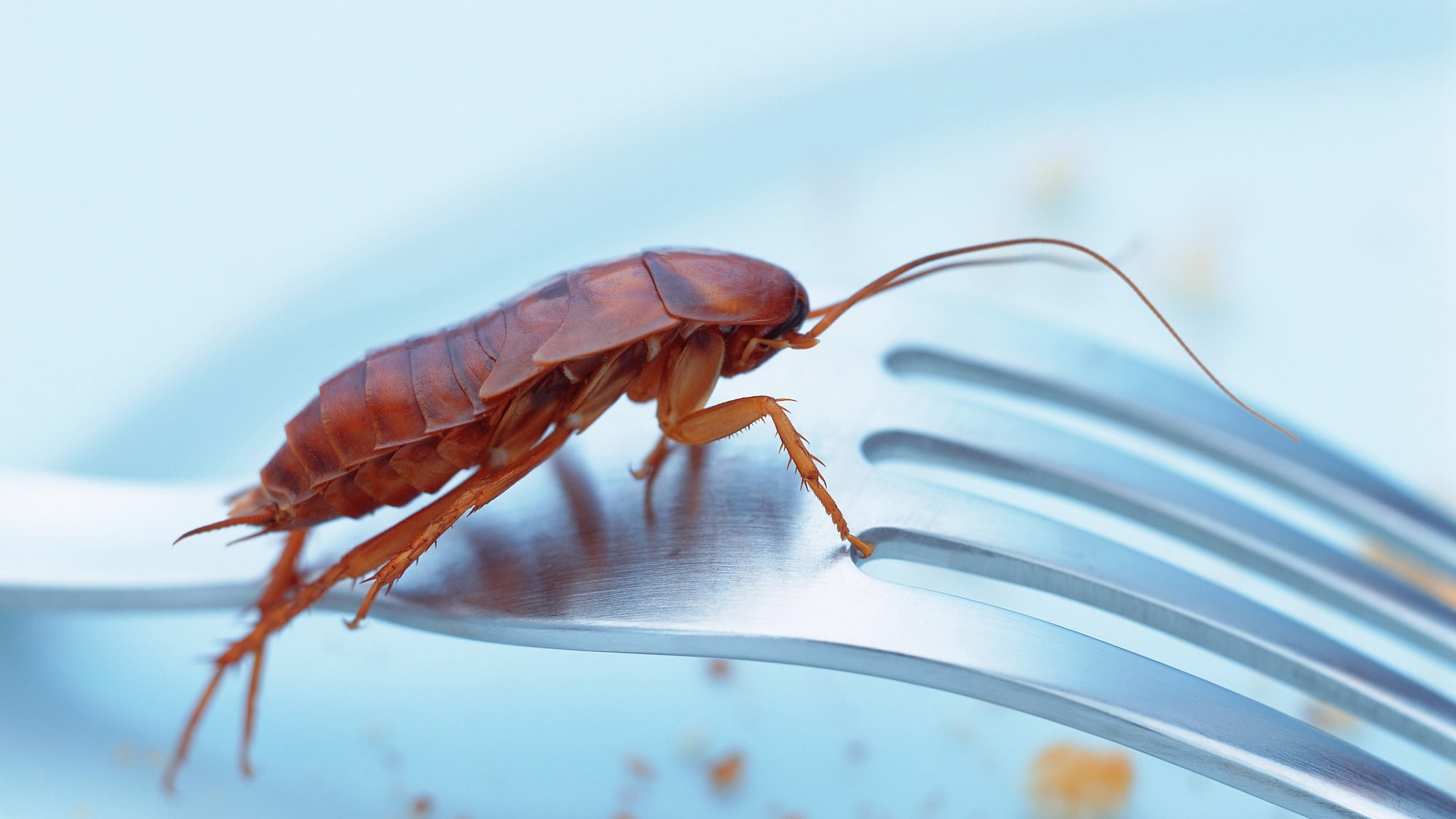 Cockroaches have always been regarded as a pest since they harm crops and carry bacteria that causes diseases. However, a waste disposal center in east China’s Shandong Province values and treasures this usually hated insect.

Situated in the Zhangqiu District of Jinan City in  Shandong Province, the waste disposal center has bred over 300 million cockroaches to deal with kitchen waste without polluting the environment. 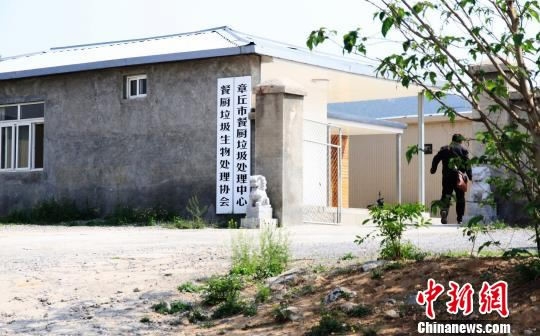 How did they do it? Li Yanrong, director of the center, told the Chinanews service that he had been breeding cockroaches for seven years and discovered that the insect can eat crushed garbage and digest the toxins, and then excreted the nontoxic elements such as zinc or iron.

Li explained to the Chinanews service that, compared with traditional waste disposal methods such as landfills or anaerobic fermentation, using cockroaches to dispose of garbage can be more eco-friendly and has a relatively low cost. 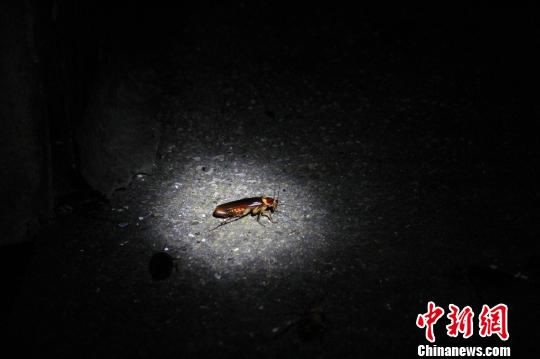 A cockroach on the ground.(Photo: Chinanews)

The cockroaches Li's center breeds are American cockroaches, which are different from China's common cockroaches. They have large bodies and prefer to eat putrid food; each of them can eat five percent of their own weight in garbage.

Since the center now has more than 300 million cockroaches, which altogether weigh around 300 tons, they can dispose of roughly 15 tons worth of garbage every day. 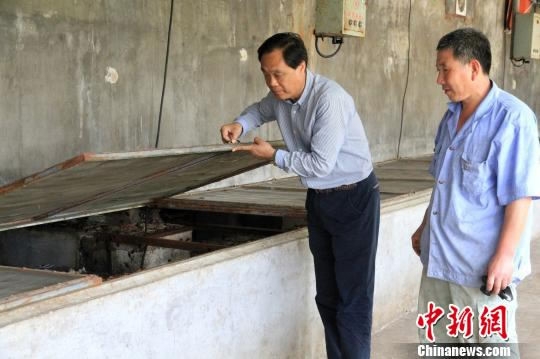 Li Yanrong is showing the breeding cockroaches in the waste disposal center.(Photo: Chinanews)

Li also said that the bodies of cockroaches were also valuable materials that can be used as medicine after being ground into powder.

“Much of our research data shows that the cockroach powder could replace antibiotics to some degree. And we are exploring the effect of cockroach powder in the fields of weight loss, health care, cosmetics and pharmacy,” said Li. 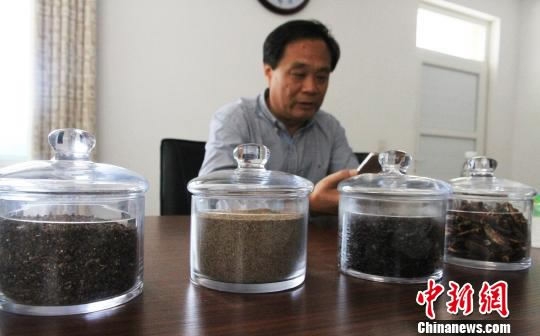 The powder of cockroaches' bodies and feces are collected in the jars.(Photo: Chinanews)

He added that cockroach feces could be used as natural fertilizer for plants and crops and that the biological heat of raising cockroaches could provide the warmth needed for a vegetable greenhouse.

Several experts from the Chinese Academy of Science, the Chinese Research Academy of Environmental Sciences and other institutions spoke highly of the project, saying that “using American cockroaches as a tool to dispose of kitchen waste follows the rules of nature and realized the recycling of kitchen waste.”

A new building of the waste disposal center in Zhangqiu District is expected to be completed by the end of this year. At that time, the center can accommodate up to 4 billion cockroaches and dispose of up to 70,000 tons of waste in a year.