CHINA Why is this Chinese cough syrup so popular in New York?

Why is this Chinese cough syrup so popular in New York? 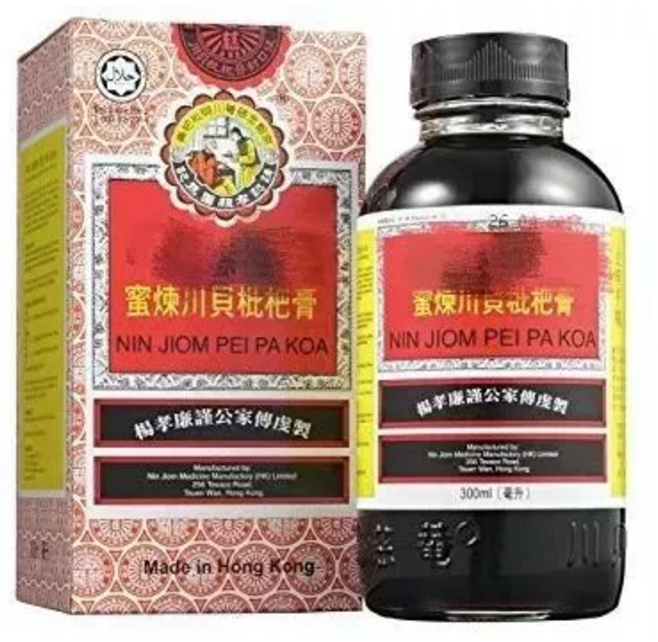 As the US suffers from one of its worst flu outbreaks, New Yorkers have discovered the wonders of a Chinese herbal syrup called Nin Jiom Pei Pa Koa.

Alex Schweder, an architect and professor of design at the Pratt Institute, is one of them, according to a recent Wall Street Journal (WSJ) article.

Schweder had suffered a cough for about ten days, since the flu virus has been ravaging the US. Schweder was shocked by the healing effects of Nin Jiom Pei Pa Koa after he drank a bottle of it, which was recommended by his girlfriend who discovered the syrup when she was living in Hong Kong nearly 30 years ago.

Some netizens echoed a similar sentiment.

The medicine is a minty, thick and sweet syrup that treats cough and sore throat, usually sold in 300-milliliter bottles.

The medicine costs up to $13.29 per bottle on Walmart's online platform, which is more than double its price in some pharmacies in Manhattan's Chinatown.

More people are asking for the medicine in Chinese markets. Ching Weh Chen, owner of Pearl River, a shop at the market where Pei Pa Koa is sold, said,“ All of a sudden, everybody is talking about it. ” 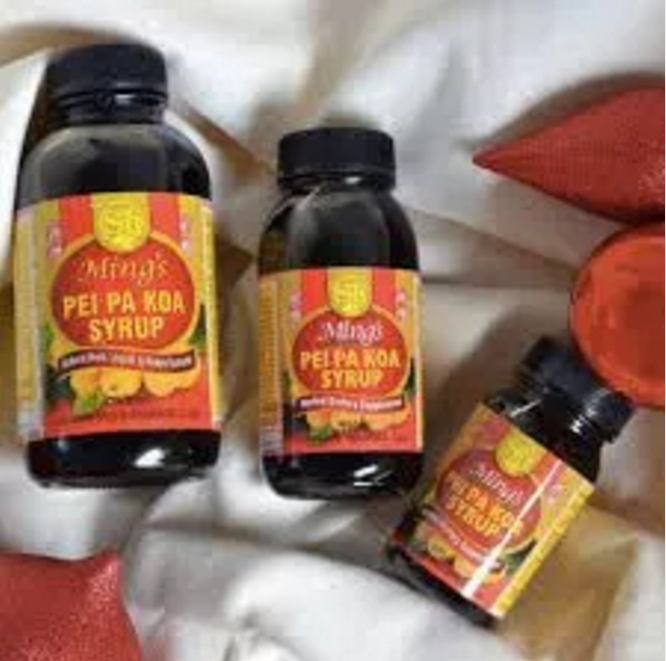