President Xi Jinping went to South China’s Guangdong Province for an inspection tour on Monday. The first destination was Chaozhou, a famous historical and cultural city in eastern Guangdong.

The city name dates from 591 AD, meaning “abundant tidewater.” As the cradle of Chaozhou culture, Chaozhou is also one of the 135 official national historical and cultural cities. 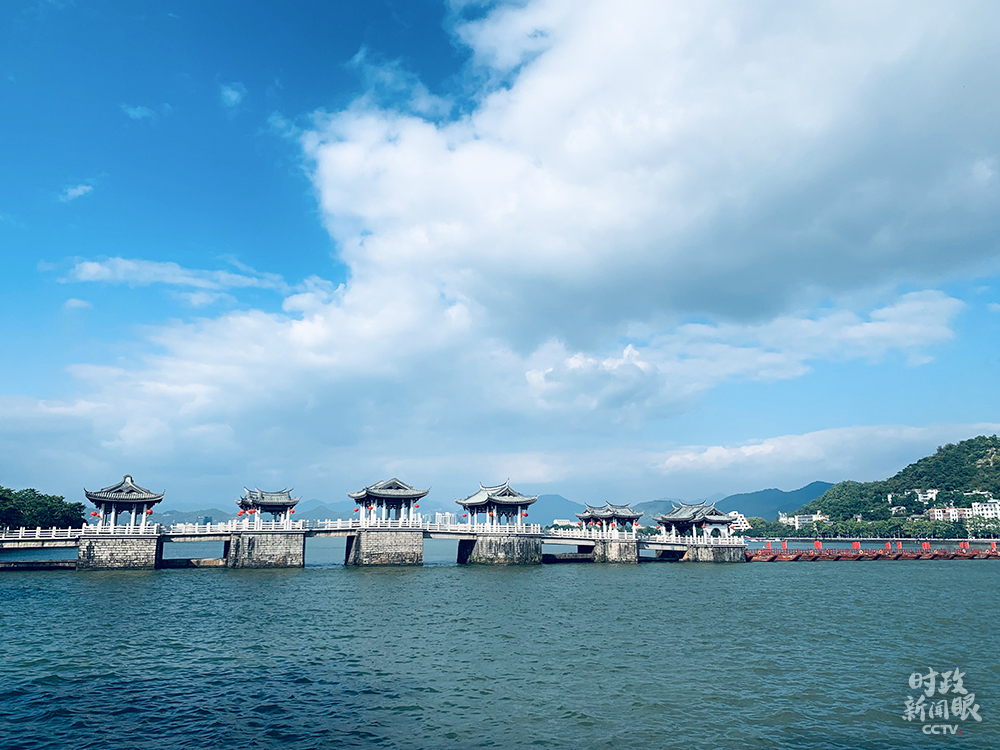 Built in 1171, the 518-meter bridge spans the Han River and combines the architectural style of beam, pontoon and arches.

Mao Yisheng, a Chinese bridge expert, praised Guangji as “the first open-close bridge in the world.” As part of the bridge is connected by wooden boats, it can open to release floods or let giant ships go through by unlocking the boats. 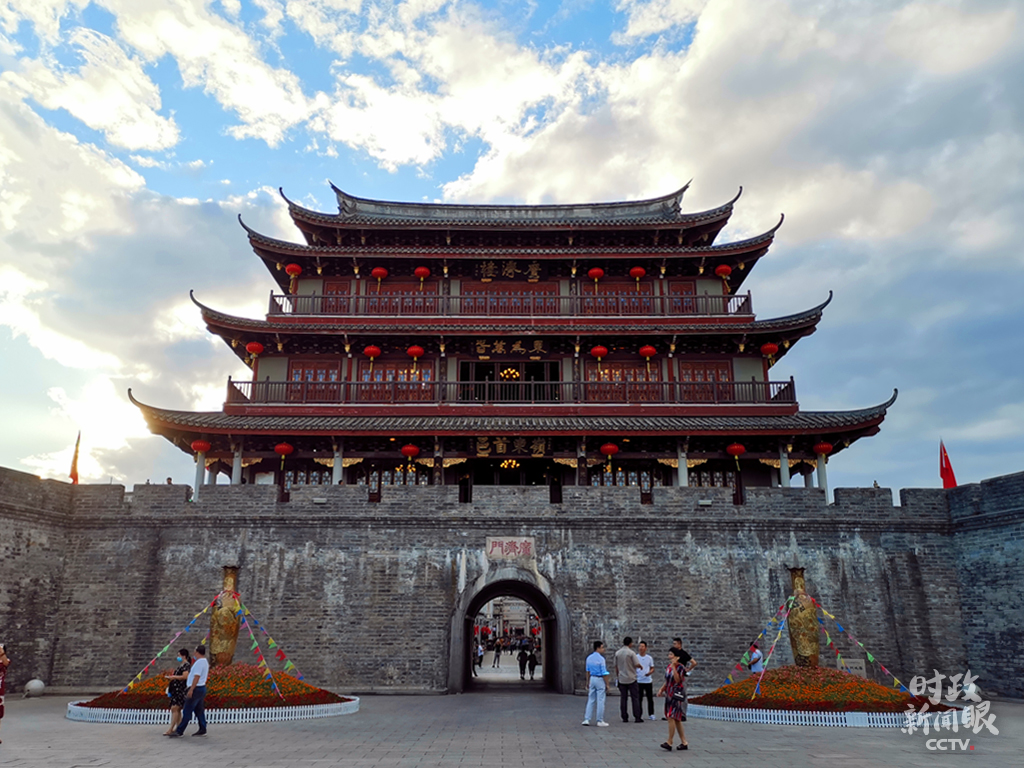 Guangji Tower was built in 1370 to the west of the bridge. This tower is a palace-style building with a key pass for city defense and transportation.

The tower had fallen into disrepair until September 2002 when the Chaozhou government launched a restoration project that was completed in January 2004.

After restoration, the 24.5-meter tower is now home to exhibition halls of history and intangible cultural heritage of Chaozhou. 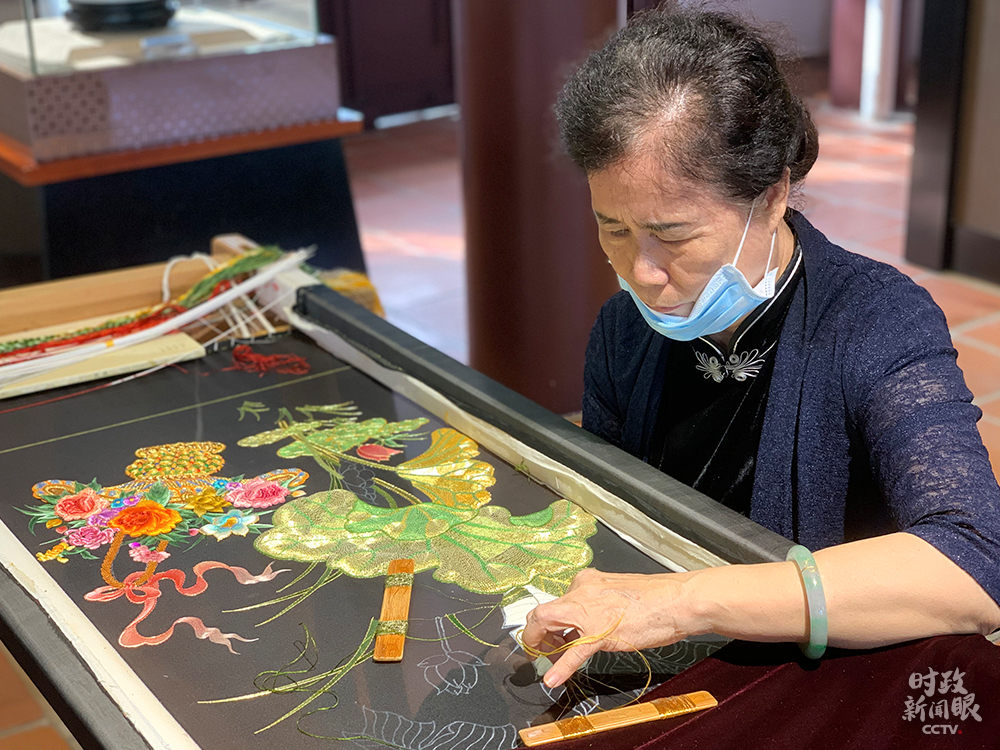 After passing through Guangji Tower, a pedestrian arrives at Paifang Street, another cultural landmark of Chaozhou.

There are 23 memorial arches, each built by an elite family of Chaozhou in ancient times.The street forms the central axis of the city’s cultural tourism district, with dozens of exhibition halls demonstrating the intangible cultural heritage of Chaozhou such as embroidery, woodcarving and ceramics.

Yixingjia Lane, which is part of the street, was recognized in 2011 as the first national historical and cultural street of Guangdong Province. 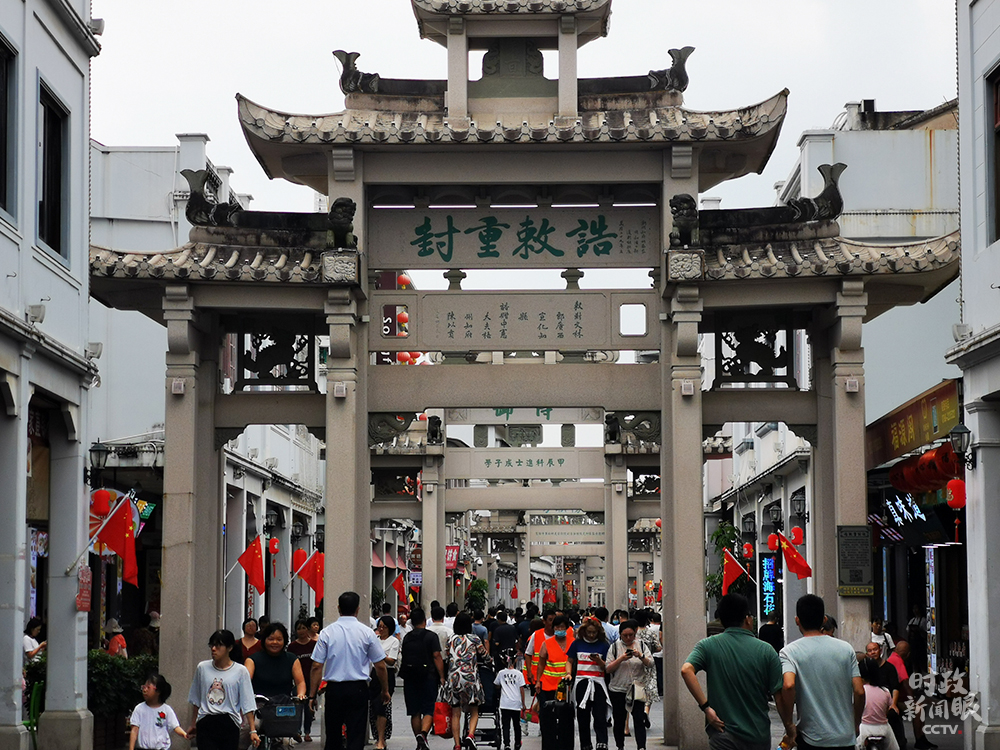 As a cultural ancient city with a history of more than 1,600 years, Chaozhou has over 1,300 cultural relic attractions. 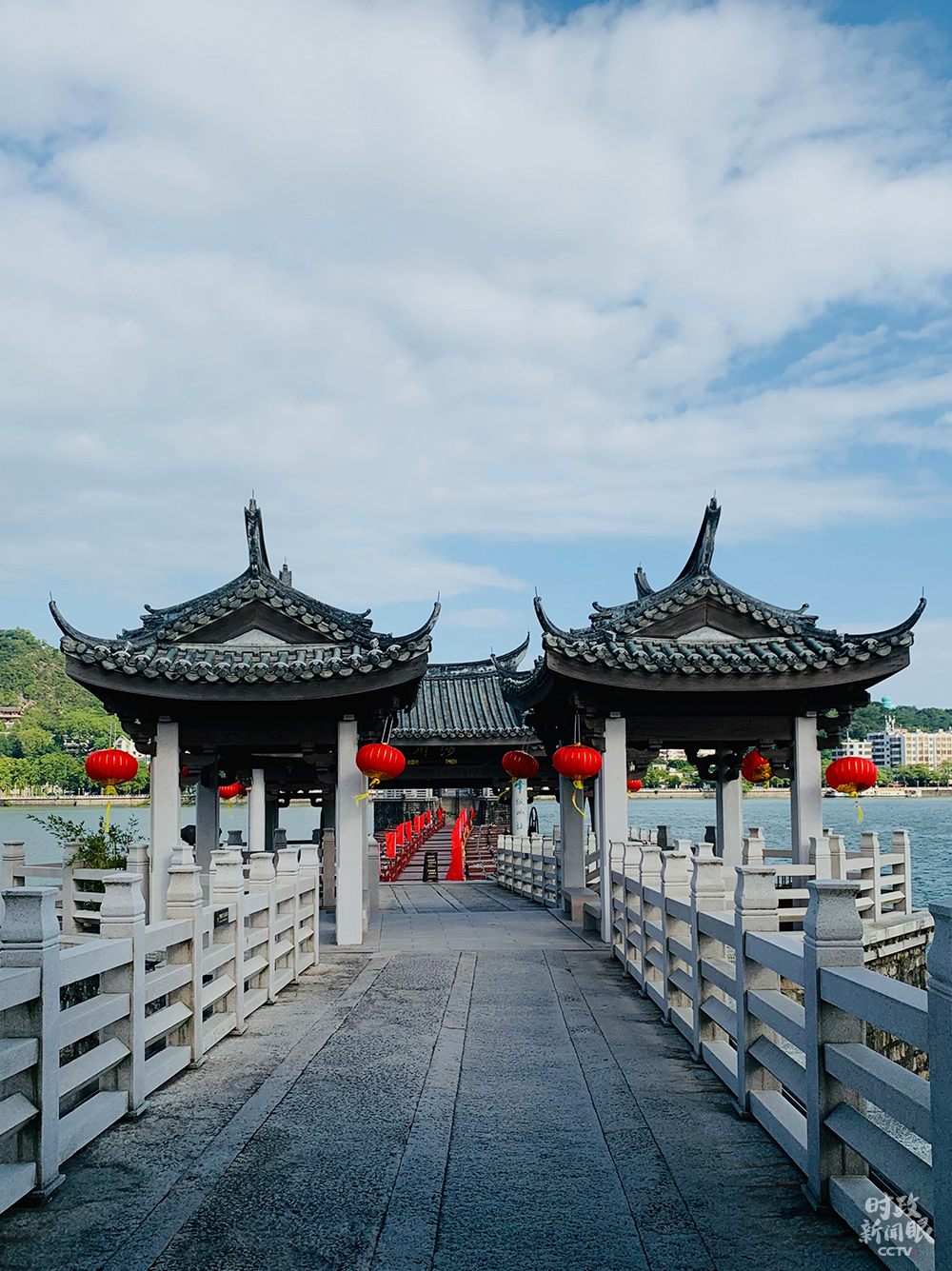 He said that instead of seeking quick success and instant benefits and mass demolition and construction, micro-renovation is recommended to inherit culture and maintain city memories.

To recover the original appearance, five historical and cultural streets and five theme streets have undergone micro-reformation and micro-updating programs.

During the Mid-Autumn and National Day holidays, Chaozhou received nearly 2 million tourists and raised about 890 million yuan. The ancient city cultural tourism district was the most popular destination. 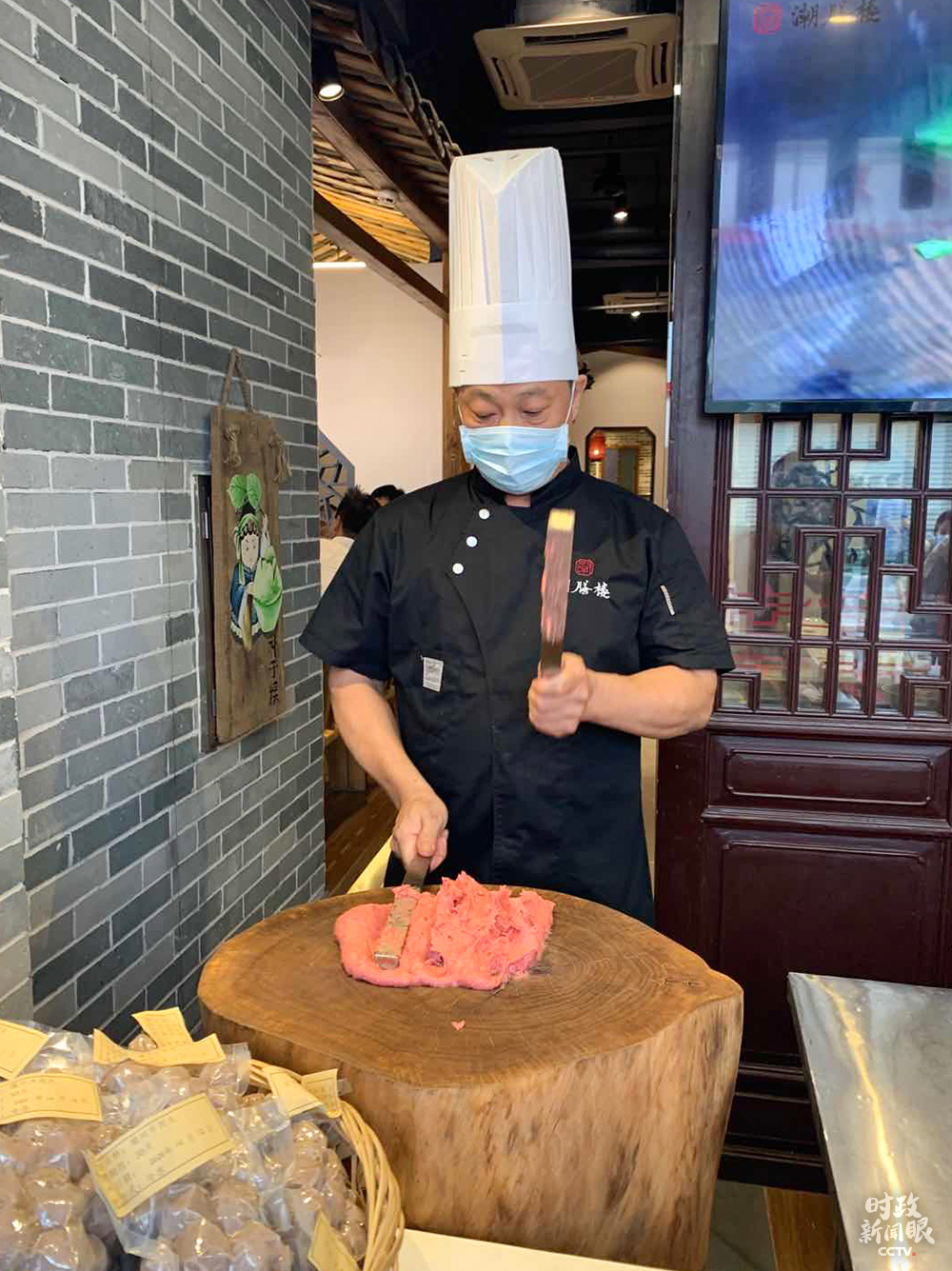 The inheritance and protection of history and culture has been a major emphasis of Xi this year.

In May, during an inspection tour of the Yungang Grottoes in Shanxi Province, Xi said that developing tourism should take protection as a premise, avoid over-commercialization and make travel a process for people to feel Chinese culture and enhance cultural confidence.

Chairing a symposium in Hefei, the capital city of Anhui Province, in August on the integrated development of the Yangtze River Delta, Xi urged protection of historical culture and city appearance instead of the mass demolition and construction that contributes to urban homogenization. 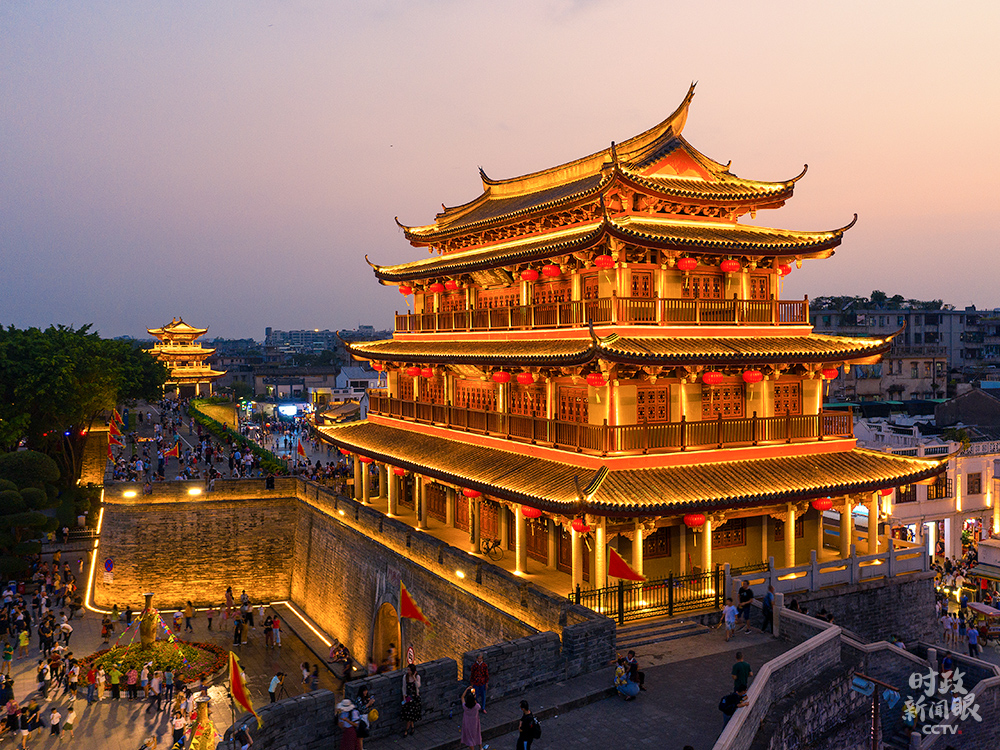 Guangdong, seen as a pioneering province and experimental zone for China’s reform, is also a province that Xi expects to move faster than others in the construction of systematic, high-quality economic development.

Chaozhou has also been dubbed the “hometown of overseas Chinese,” “porcelain capital of China” and “capital of Chinese arts and crafts.” 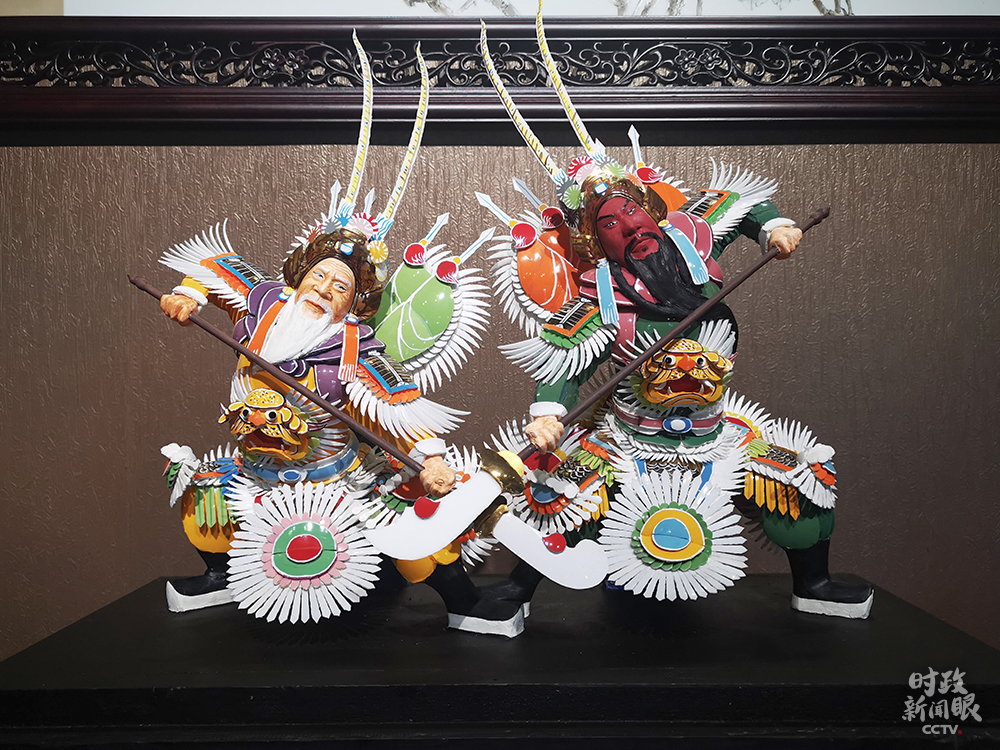 The city has the largest production and export base of household porcelain in the world and has the biggest cluster of wedding dress producers.

As an important node on the ancient maritime Silk Road, Chaozhou is speeding up efforts to make it a high-quality dynamic city in the coastal economic zone.

After Chaozhou trip, Xi went to Shenzhen and attended a celebratory gathering for the 40th anniversary of the Special Economic Zone and made an important speech on Wednesday morning. 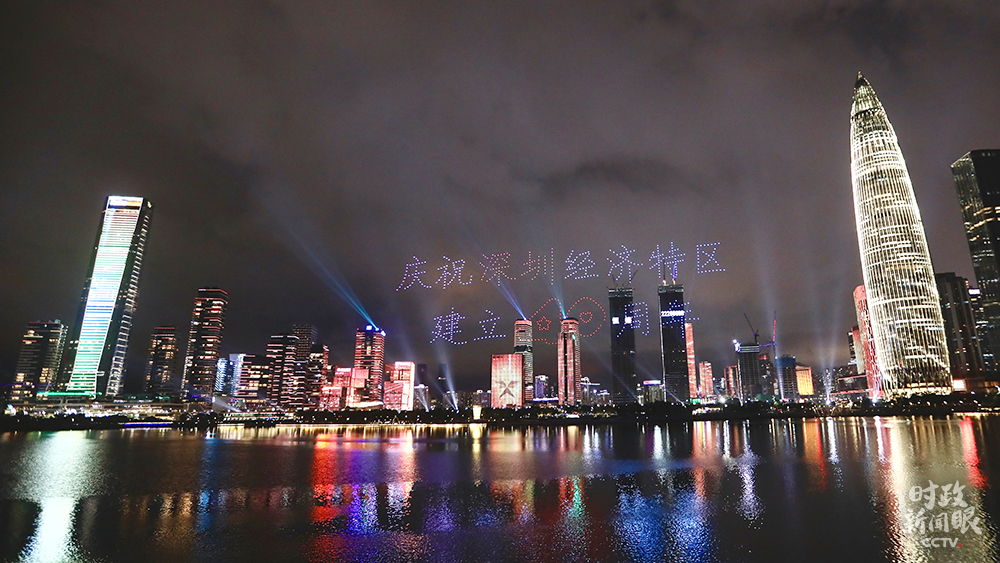 In December 2012, after the 18th National Congress of the Communist Party of China, Xi’s first inspection outside Beijing was Guangdong.

He went to Shenzhen and said China’s reform has entered a deep stage and confronted some protracted problems, but reform and opening-up will “never stop.”

At the 40th anniversary of the reform policy in October 2018, Xi visited Guangdong again. In Shenzhen, he said China’s reform and opening-up policy will continue, and China will make tremendous achievements that will amaze the world in the next 40 years.

He emphasized that China will hold high the banner of reform and opening-up in the new era and initiate the new process of building a modern socialist country in an all-round way by making good use of it.