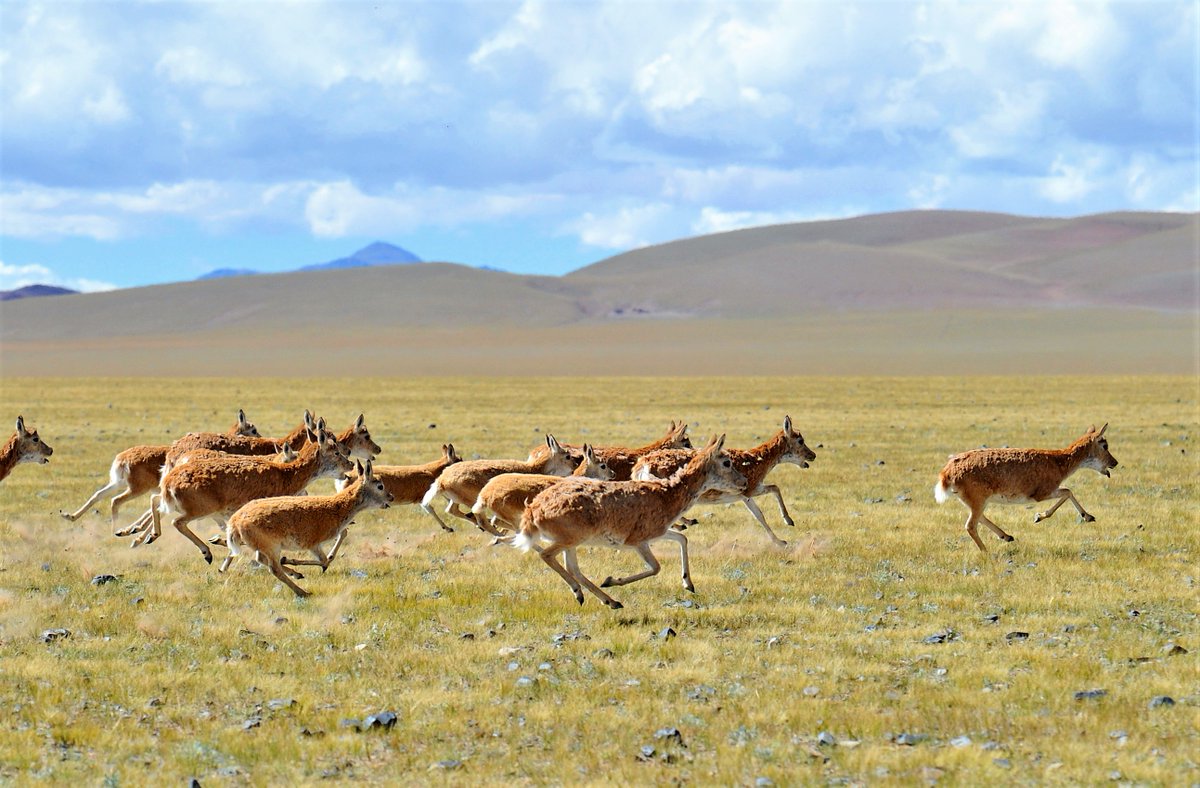 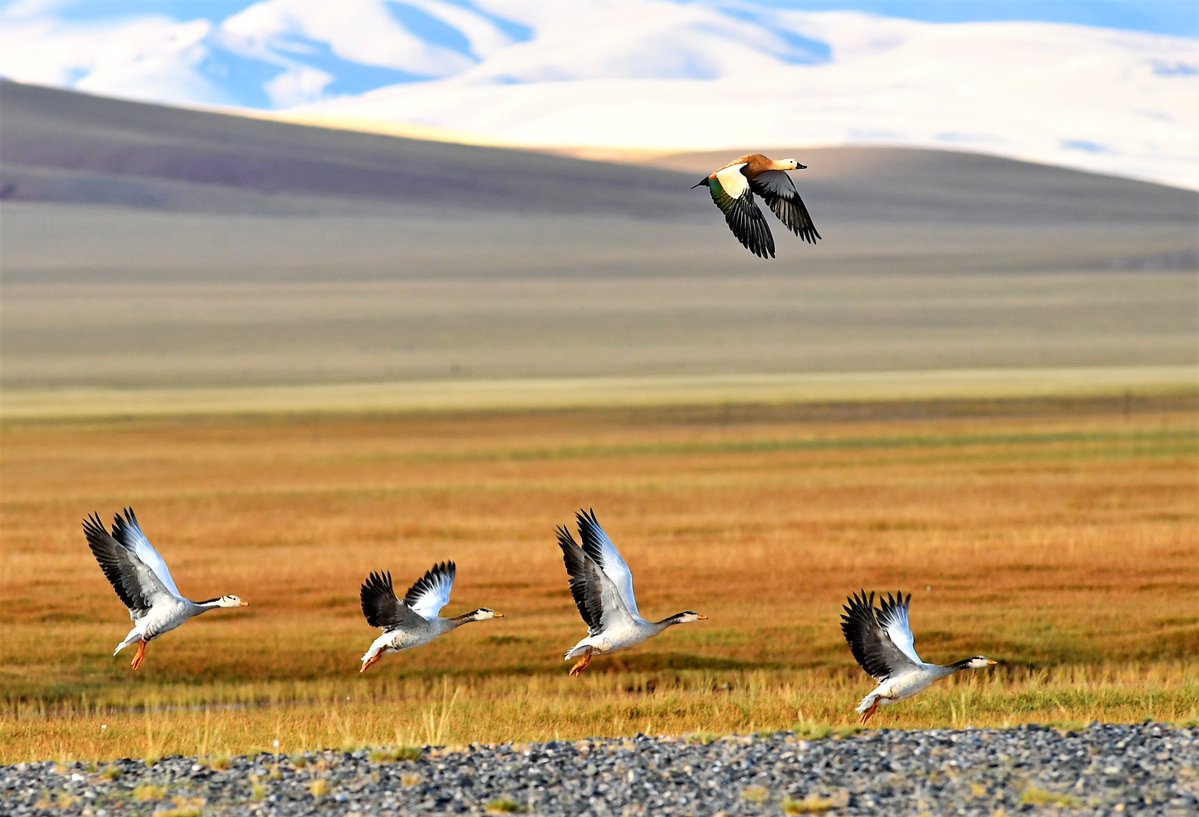 The number of snow leopards, argali sheep, and black-necked cranes have also increased, the department said. 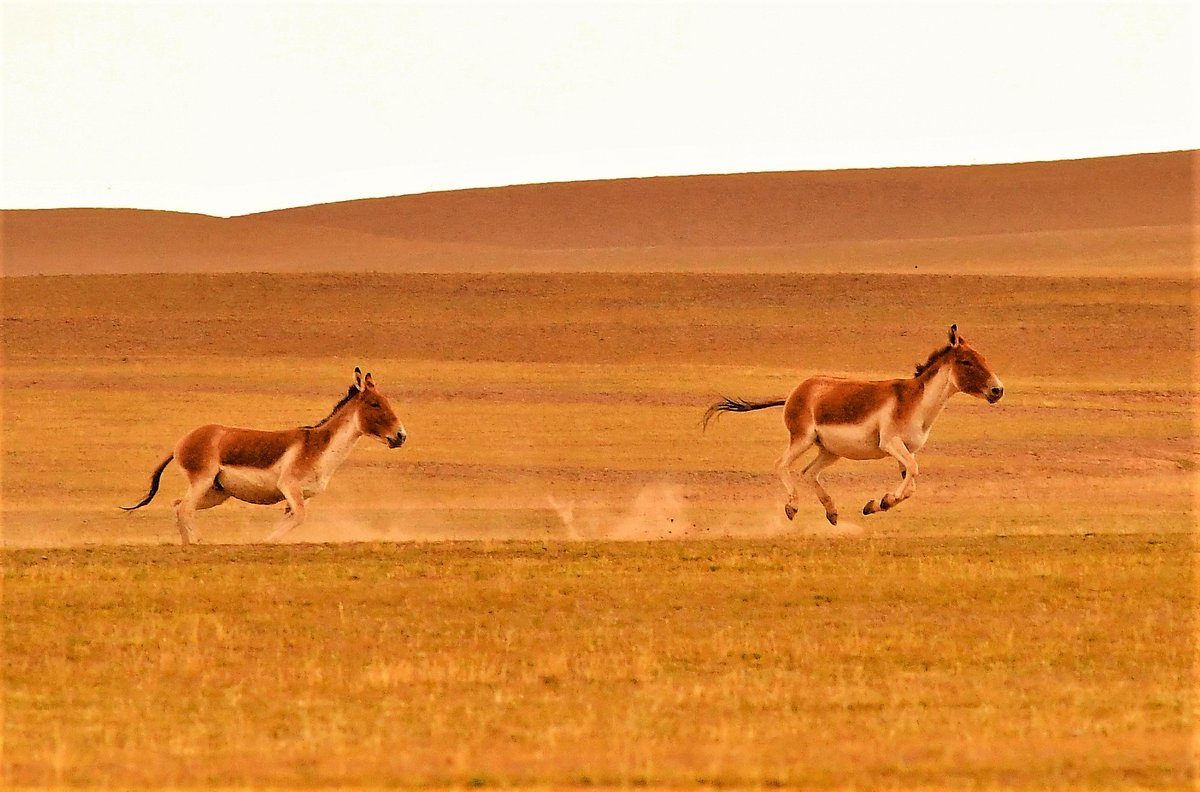 With an average altitude of more than 5,000 meters, the state-level nature reserve has an area of 298,000 square km and is a habitat for dozens of wild animals on the state protection list.

In 2015, the regional government earmarked 300 million yuan ($46 million) to set up 73 protection stations and hire 780 rangers for better daily management across the reserve.