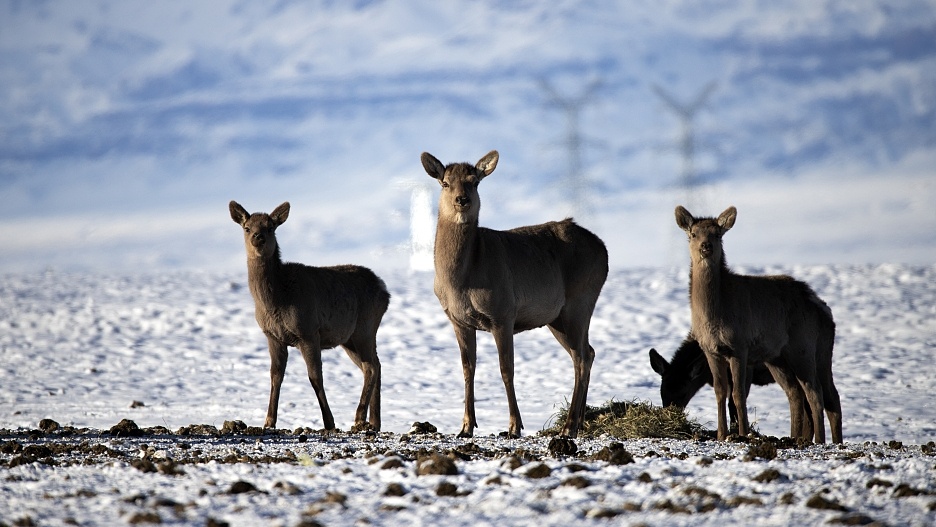 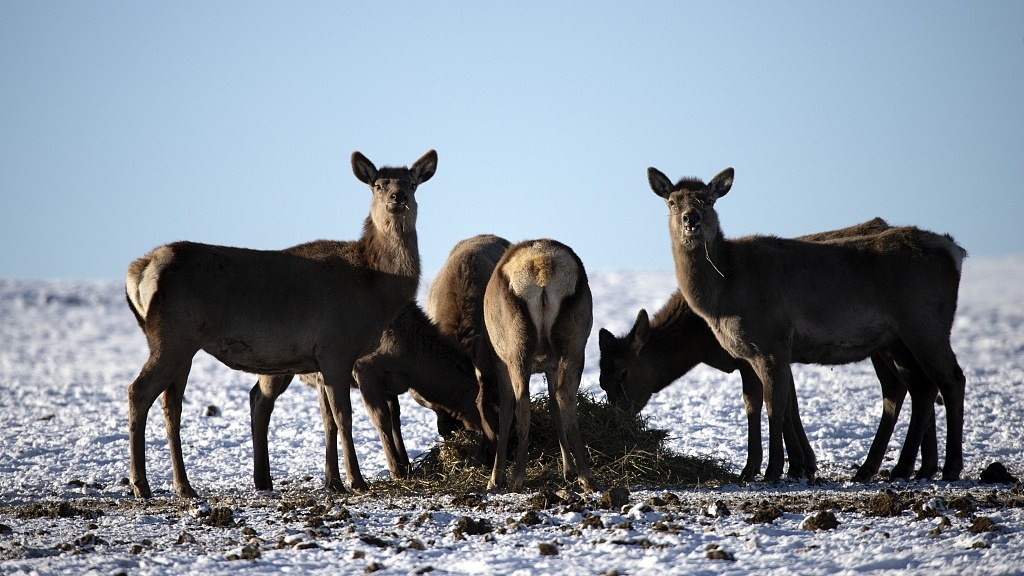 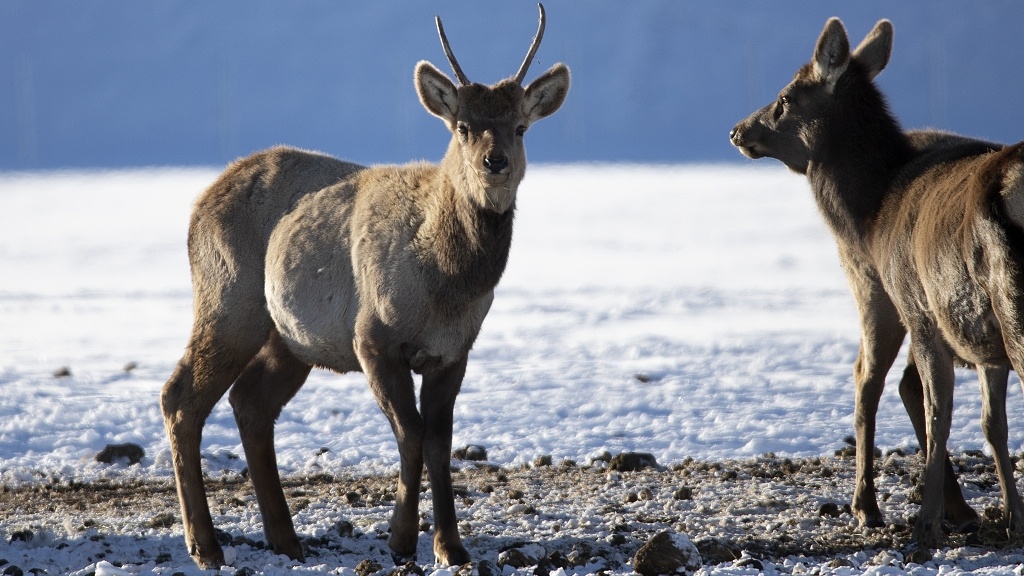 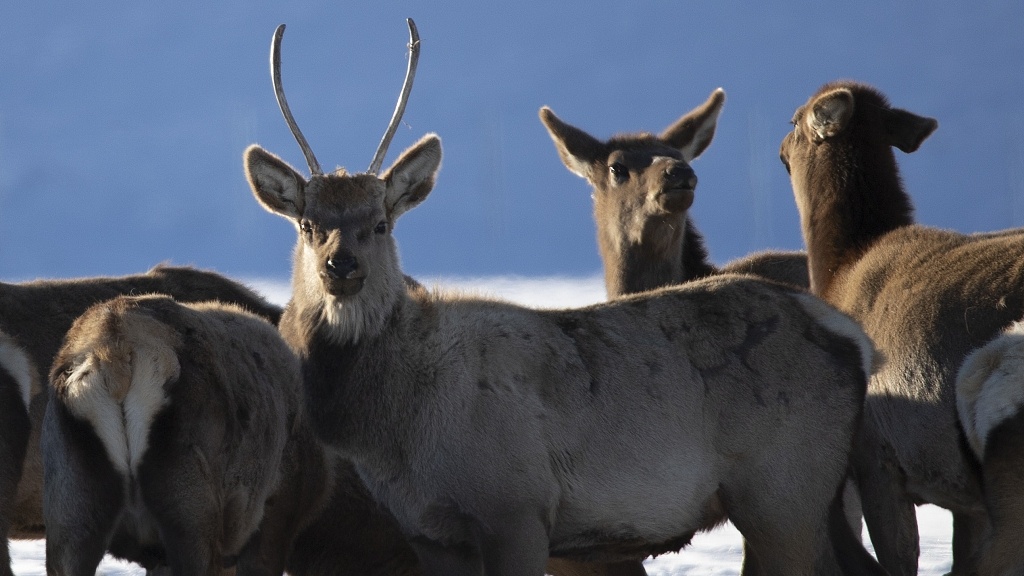 Authorities in northwest China's Hami City in Xinjiang Uygur Autonomous Region are organizing personnel to prepare fodder for wild animals like the red deer after heavy snow hit the area, making it harder for them to find food.

Red deer is one of the largest deer species in the region after moose, elk, and sambar deer. Their population is widely distributed in Europe, east and central Asia.