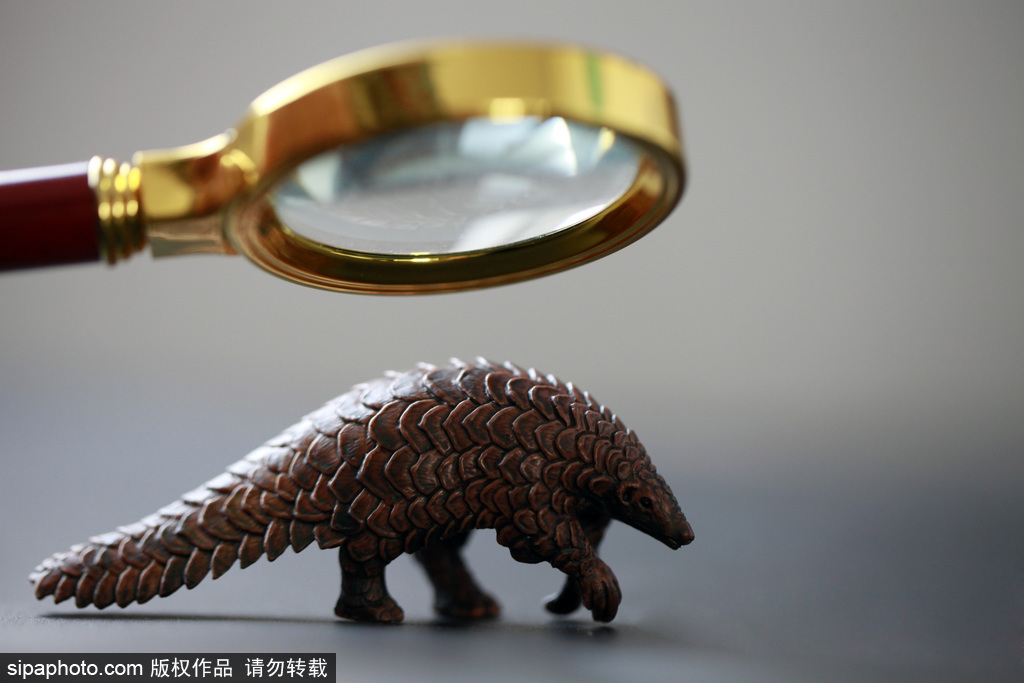 China's determination to protect wildlife resulted in a surge in the number of related cases handled by prosecutors in the first nine months of this year, the Supreme People's Procuratorate said on Monday.

Between January and September, 15,154 people were prosecuted for destroying wildlife resources, up 66.2 percent year-on-year.

An announcement posted on the top prosecuting agency's website said cases of illegal fishing were mainly reported in regions along the Yangtze River, such as Chongqing and the provinces of Sichuan and Jiangsu.

It said illegal hunting mostly occurred in the provinces of Hunan, Jilin and Jiangxi, while illegal wildlife trade was more frequently reported in coastal regions, including Guangdong, Zhejiang and Jiangsu provinces.

"The internet has become a popular platform for illegal wildlife trade, with many cases found online," the announcement said. "Some trades were shielded by legal animal shops while many others were conducted via social media platforms such as WeChat."

In a case handled by the Xicheng District People's Procuratorate in Beijing, a suspect purchased ivory products on WeChat and got them delivered to a fake name at a public address to shirk legal responsibility.

The announcement said one exotic pets case handled by the Chongzhou People's Procuratorate in Sichuan involved more than 600 animals.

"Stepped up efforts to crack down on cases of wildlife trade resulted in a boom in cases," it said, adding that the possibility of high profits was a key motivating factor behind such crimes.

The Supreme People's Procuratorate said it will be firm in handling any activity that destroys wildlife resources and intensify supervision of high-risk industries such as logistics and catering services.

It will also build a cooperative mechanism, sharing information with other departments and work jointly with all parties to crack down on crimes.

The announcement said it will also increase publicity about related laws and regulations to raise public awareness of wildlife protection, especially in major habitats and nature reserves.