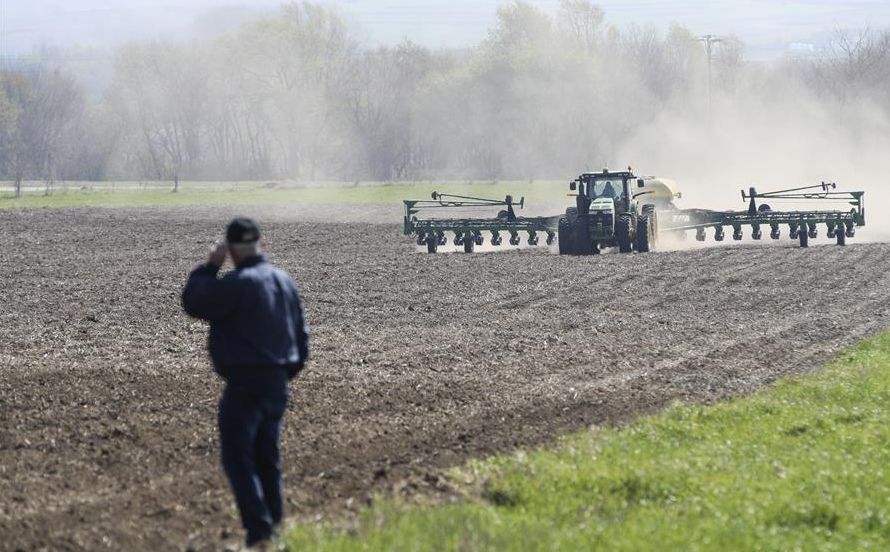 Scheduled visits to Nebraska farms by a Chinese trade delegation were recently postponed, but the change in plans was not related to the just completed Sino-US talks in Washington, said Han Jun, deputy director of the Office of Central Rural Work Leading Group on Saturday.

Han made his remarks during a meeting with US farmers, agricultural associations, and research groups in Washington.

"We have talked with US counterparts about the visits, but the schedule finally changed for some other factors," said Han. The US side said it would make other arrangements.

Han emphasized that China is willing to increase trade volume and deepen agricultural cooperation based on equality and mutual respect.

China and the US are major agricultural countries with vast space for cooperation. The two nations should build up win-win agricultural trade relations that keeps up with the fundamental interests of both sides, said Han.

The recently concluded vice-ministerial-level trade talks was constructive and will pave the way for the 13th round of China-US high-level economic and trade consultations scheduled for October in Washington.

"The two sides had fruitful talks on agriculture through honest communications," said Han.