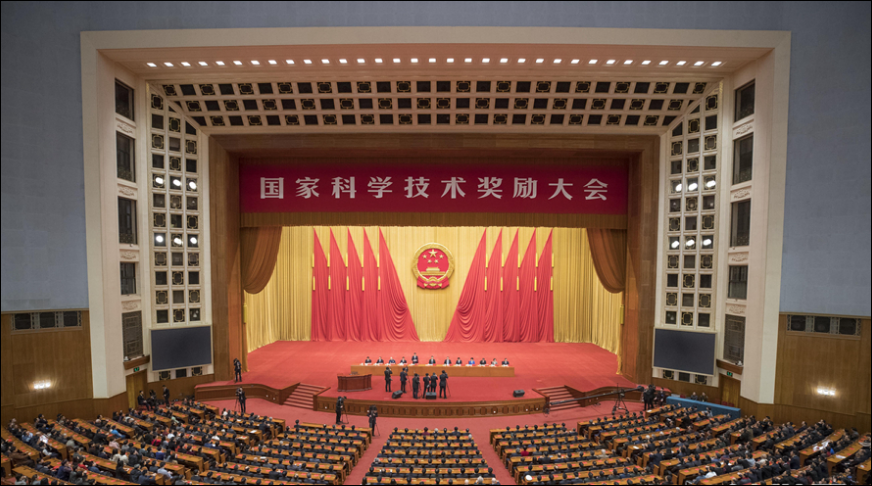 China has decided the winners for the 2018 national science and technology awards at an executive meeting of the State Council presided by Premier Li Keqiang on Wednesday.

The list of winners and awards are yet to be released.

According to the meeting, the purpose of the awards is to inspire more domestic technicians, especially younger ones, to engage in the study of cutting-edge technologies, make breakthroughs in essential technologies, expand international cooperation and to have science and technology better serve and support economic development and the improvement of people's livelihood.

A grand ceremony was held in Beijing in January, where 271 projects and nine scientists won the national prizes last year. There were also seven foreign scientists who won international science and technology cooperation awards.