CHINA With the US being divided, will China drive new wave of globalization?

With the US being divided, will China drive new wave of globalization? 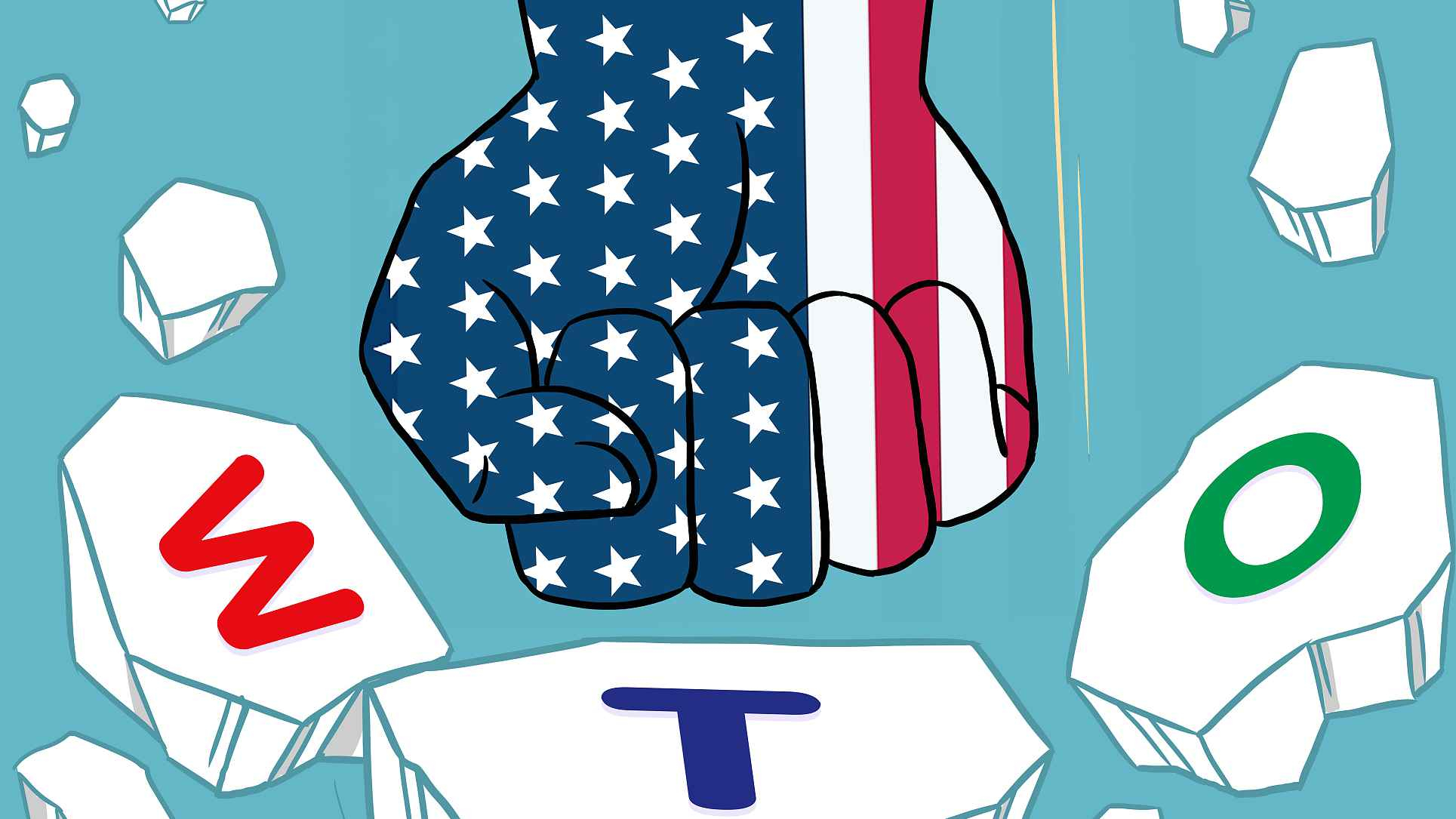 The US has ignited the largest trade war in economic history, as the 25-percent tariffs slapped on Chinese imports worth 34 billion dollars took effect on July 6. Forced to take self-defense countermeasures, China later levied additional tariffs on 545 items of US goods with the same value, including vehicles and agricultural products.

It was the first tangible action that China has taken in the trade dispute after the US kept provoking a trade war for months, not only with China but also with the global supply and value chain.

The core interests of China and US are not contradictory, given that the Trump administration focuses on creating jobs for manufacturing companies that have long formed the bedrock of American industry while China is seeking an industrial upgrade and improving its position in the global value chain, said Li Daokui, an economist at Tsinghua University and former Chinese central bank monetary policy committee member.

“President Trump’s key focus is on blue-collar workers’ jobs – jobs in the midwest of the US. I worked near Detroit for almost seven years, cities like Detroit need jobs," Li said. "China can help revive Detroit’s economy but the US should also respect China’s core interests and its strategic plan – Made in China 2025, each complementing the other with its respective interests.  China’s industrial upgrade remains non-negotiable, as it progresses from a mid-income country to a high-income country."

Li pointed out that a divided “States of America” is emerging, revolving around the dispute among elites and ordinary workers about what should be taken as the focus of the country's long-term economic framework.

“We see a divided US with part of it aligns with Trump’s policy of setting job creation as the priority, while the other half is dominated by elites who are in favor of globalization and trying hard to curb China’s economic growth. President Trump’s administration is primarily focusing on jobs, that’s the most important message. I do believe that after the midterm election, China and the US will work out a plan for win-win cooperation.

“While the rift between Trump’s agenda and elites’ perceptions exists in many areas, both sides are able to find common ground when it comes to the alleged China threat.”

In March 2018, the US once again blocked the appointments of members of the World Trade Organization’s Appellate Body, a move that many could render it incapable of resolving disputes arising out of Washington’s trade rhetoric with global trading partners. However, Li regarded it as a signal that the US might eventually pull out of the WTO.

“The core of the WTO was used to be the 7-member Appellate Body, which is now cut down to 4 members. The nominees for the other 3 vacancies have been blocked by the US. WTO is basically paralyzed by the US, so I do believe that President Trump will very likely pull out of the WTO.”

When asked to comment on whether China and EU will work together to preserve the global trade order as the trade war kicked in, Li stressed that China and EU have converging interests in upholding the legitimacy of international trade against the paranoia of unilateralism, China and EU will very likely act as natural partners in support of globalisation and free trade.

“China is trying to work with EU," he said. "The EU (was) first founded as a free trade union, EU will join hands with China on multilateralism and free trade. ”

Li also expressed his optimism and hopes for China’s readiness to assume the leadership of globalization, stressing that China will fill the gap in the global economic order with a different paradigm adopted as the core principle, in sharp contrast with the global hegemony of “America First” claimed by the US.

“China is ready to assume leadership of globalization, but in a less provocative, aggressive and forceful fashion. However, China has already begun working quietly with India, EU, DPRK, ROK and Japan, it shows that China is already gradually assuming leadership in globalization with a Chinese style, built upon the core principles of inclusiveness, co-prosperity, respect, mutual understanding, and gradualism. “