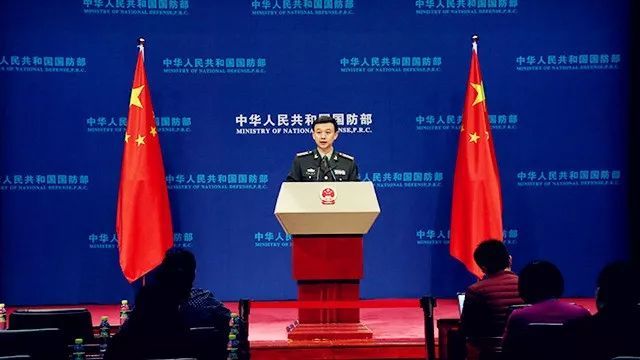 Individuals are rarely called by name during China's Ministry of National Defense, yet 10 Chinese netizens were "summoned" at its monthly press conference, which was held on Tuesday.

The ministry's spokesperson, Wu Qian, read out the Weibo usernames of ten winners of an online lottery. Specially designed commemorative envelopes were also given out as gifts to celebrate the 10th anniversary of the People's Liberation Army (PLA) Navy's first escort mission in the Gulf of Aden and waters off Somalia.

The usually funny Weibo usernames sharply contrasted the gravity of this formal occasion, instantly creating a comical effect and - just as quickly - the video went viral.

Over the past two days, this video has been liked and shared by over 9,000 Weibo users, including platforms like People's Daily. One commenter even said that “Just once in my life, I'd also like to be 'summoned as such', with or without the other gifts!”

The witty announcement totally caught netizens by surprise and was regarded by many as a “cute” gesture that will encourage further proactive interactions.