Woman arrested for hiding health condition on flight to Beijing 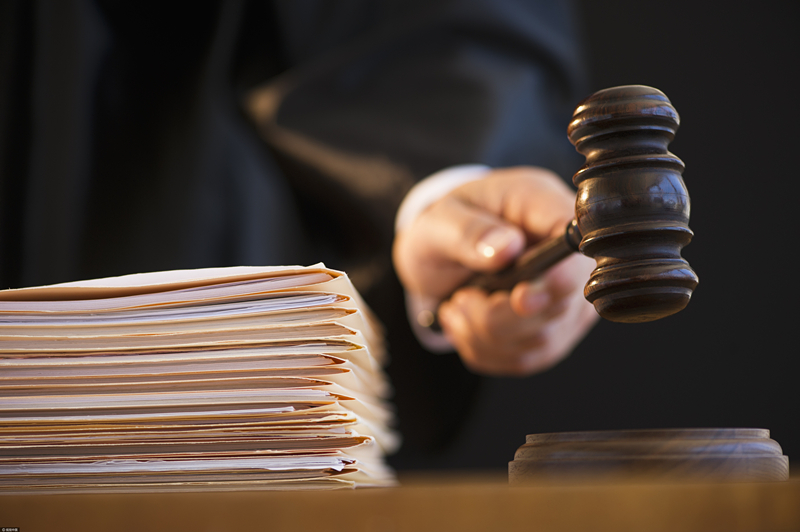 A woman surnamed Li who hid her health condition from flight crew and tested positive for COVD-19 after arriving in Beijing on a flight from the US in March has been detained for allegedly hindering infectious disease prevention, the Beijing People's Procuratorate said on Tuesday.

It said prosecutors in the capital's Shunyi district approved her arrest on Monday, adding that prosecutors throughout the city will continue the fight against those who hinder efforts to contain the COVID-19 pandemic in order to offer stronger legal protection for people's health and safety.

Li spent a long time in the United States with her family. She saw doctor several times after she got a fever on March 1, but did not get better. During that period, some of her colleagues were identified as having been infected with the novel coronavirus, the Beijing People's Procuratorate said in a statement.

On March 11, Li went to hospital in US to have a novel coronavirus test, but she flew back to China with her husband and son without getting the result, it said.

Before boarding their flight, Li took anti-fever medicines, and she did not tell flight crew the truth about the family's health condition, the procuratorate said.

Li was identified as a confirmed case of COVID-19 on March 13, when she arrived in Beijing, causing more than 60 other people who had been in close contact with her to be quarantined. Three days later, Li's husband also tested positive.

Since March 23, international flights to Beijing have been required to first land in one of 12 other airports across the country, where passengers are screened for COVID-19, to help prevent imported cases in the capital.