CHINA Woman denied from teaching qualification because of height

Woman denied from teaching qualification because of height 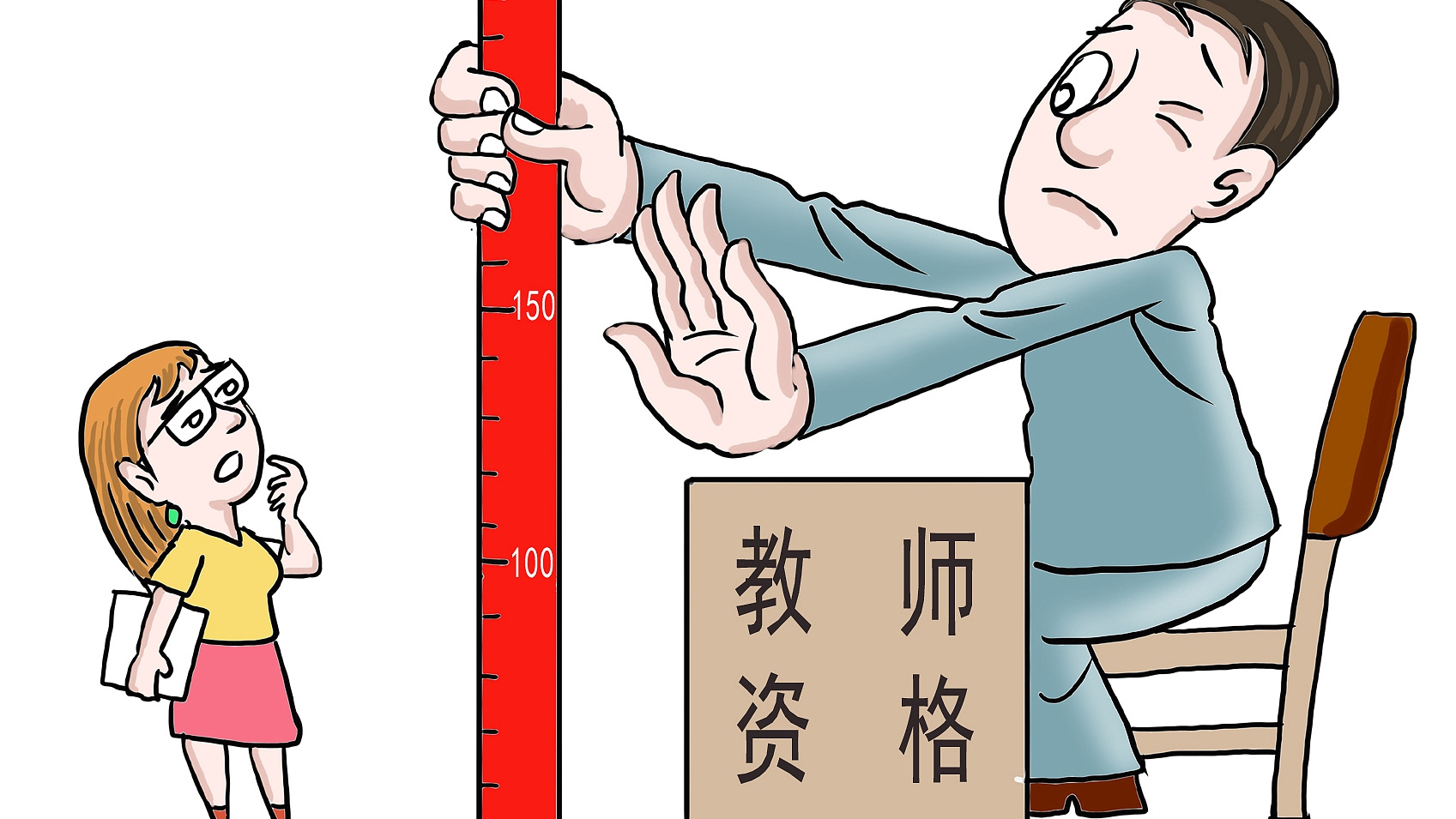 An aspiring teacher in northwest China’s Shaanxi Province was notified that she would not eligible to enter the profession because of her height on June 13, shortly before graduating from Shaanxi Normal University.

The woman surnamed Li attended a school-organized health examination on May 29, where she was measured to be 140 centimeters tall. She was later informed that she was 10 centimeters shorter than the required height to apply for a teaching qualification. According to an official notification co-issued by the Education Department of Shaanxi Provincial Government and the Shaanxi Health and Family Planning Commission, “Men who are under 155 centimeters high and women under 150 centimeters high” would fail the health examination, which is a necessity for seeking a teaching qualification.

The situation seems to be a deadlock for Li, since she was enrolled as a “tuition-free pedagogical student” by the university four years ago. Launched at six universities in China in 2007, the tuition-free program is a major policy aiming to cultivate professional teachers and educators. It allows students, especially students from poverty-stricken areas, to receive a free undergraduate education in exchange for working as teachers for at least 10 years (shortened to six years in 2018) in elementary and secondary education. Those who break the promise will get negative records in their academic and personal credibility evaluations, in addition to a large fine. Their absence in teaching will also cause further losses to the state’s basic education system.

However, Li was not informed of the height requirement until the very end of her undergraduate education, and the requirement was not mentioned in the enrollment guide of Shaanxi Normal University. In addition, she has accepted an offer from a school, which means she is both facing the dilemma of violating the “tuition-free” deal and the labor contract she signed.

Although the Teachers Law of the People's Republic of China does not prescribe a height limit for teachers, height and weight restrictions for teachers have existed in many provincial policies for years so that students will have a teacher tall enough to reach the blackboard.

Li’s case has ignited concern over China's education system, with crowds arguing it pays too much attention to trivial things like height, instead of someone's ability, which is what truly matters. Others believe the restriction discriminates against people with dwarfism and people who are overweight.

The controversy is now of great importance to education systems around the country. In response, places like Sichuan and Jiangxi provinces, as well as Guangxi Zhuang Autonomous Region, have lifted the restrictions to accord with practical demands. The Education Department of Shaanxi Provincial Government also announced plans to lift the restriction the next year, and make exceptions for Li and similar cases.