Woman gets money back after sifting through six tons of trash 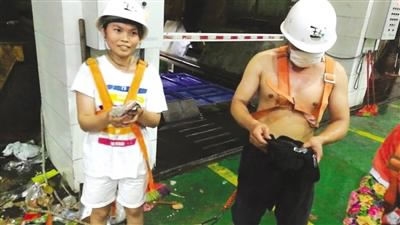 A woman from south China was able to get back the 6,000 yuan (about 955 US dollars) she had lost after her brother accidentally threw it away.

Zheng, who runs a local restaurant, had handed the money over to her brother, asking him to take it home before she closed for the night.

However, on the way home, when seeing his sister’s husband taking out the trash, the brother threw the money away naturally. He only realized the money was gone after ten minutes, when Zheng arrived home.

“The money is our half-month income, is our hard-earned money,” Zheng said. 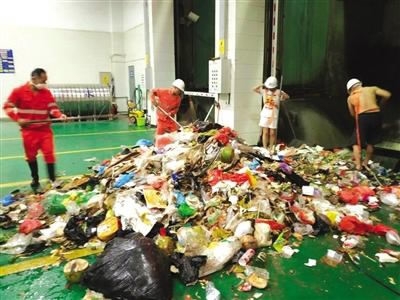 She went back to the bin to look for it with her husband. They were just in time.

Zhang Fumei, the garbage truck driver, told them that all the waste collected from her neighborhood had been compacted and was ready to be transported to the incineration plant.

Considering that the garbage cannot be dumped on the ground, they decided to head to the recycling center to track down the money.

Upon their arrival in the evening, the center’s supervisor requested that all sanitation workers start looking for Zheng’s money.

The couple and the workers searched through nearly six tons of garbage for two hours before finding the plastic bag with the cash, Hainan Special Zone Daily reported on Monday.

In fact, Zheng found the bag herself.

Ecstatic, she offered money as a thank-you gift to the workers, but they refused.

“Anyone who lost so much money would be anxious. We feel relieved to help her find it,” a worker was quoted as saying.