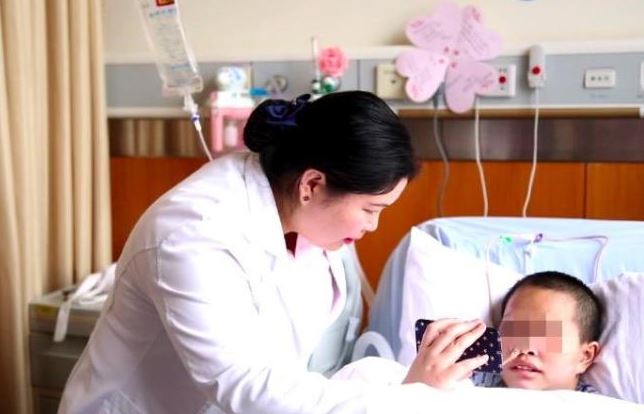 A woman who gave birth to her daughter while in coma has awakened in hospital more than 90 days after a serious traffic accident, Qianjiang Evening News reported on Thursday.

The pregnant 19-year-old from southwest China's Guizhou Province was involved in a traffic accident on October 24, and fell into a deep coma due to serious brain injuries.

Despite her precarious condition, her family members and the doctors at the Zhejiang University School of Medicine Fourth Affiliated Hospital in Zhejiang Province did not give up on her. After she had been in her coma for 50 days, and following surgery to remove fluid build-up on her brain, she became a mother following a Caesarean delivery on December 12.

She awoke from her coma last week, more than 90 days after the accident. According to her doctors, this is a relatively quick turnaround, given the extent of her injuries. The doctors cautioned that it may take her a long time to fully recover.

The story of the young mother and her daughter has received widespread media coverage. The staff at her hospital has joined with netizens in expressing their goodwill and offering donations to the woman's family.