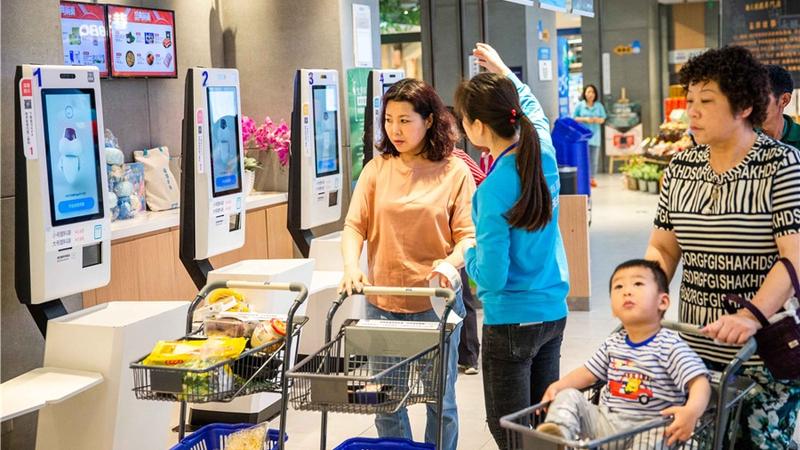 A full-time housewife in Yantai, East China's Shandong province, received financial compensation for years of housework in a divorce case, according to the result of mediation in a local court.

The couple got married in 2009. The wife, surnamed Liu, quit her job after giving birth to a son and a daughter and did household work and reared both children while the husband was the family's sole earner, according to information published on the court's website.

In 2020, the husband filed for divorce. He alleged his wife had a love affair, which brought him a great deal of pain, and also accused the woman of not doing any housework at home.

During the mediation process at the court, Liu objected to the accusations and told the judge she was physically abused by the man repeatedly and randomly at home and even in public.

The judge ordered the man to stop the violence and defamation, as there was not any evidence oo cheating, and recognized the significance and value of the woman's housework.

After rounds of mediation, the man finally agreed to give financial compensation to the woman for the house chores.

Based on what they agreed in mediation, the couple was divorced, with the man awarded custody of the couple's son and the woman the daughter. Neither needs to pay the other any more for raising their children. The man got the couple's house and the car and money in bank accounts under his name.

If he misses the deadline, the amount will rise to 1 million yuan.

Under a new civil code, which came into effect in January this year, a person may seek compensation from their partner during a divorce if they were the primary carer for children or elderly parents, or did most of the unpaid household work. The amount should be negotiated, but if that fails then it will be decided by the court.