43.5 percent of China’s total workforce are women, according to the Program for the Development of Chinese Women (2011-2020), which recently released a report by the country’s National Bureau of Statistics. The figure  exceeds the 40-percent target of 2020 set in the document. 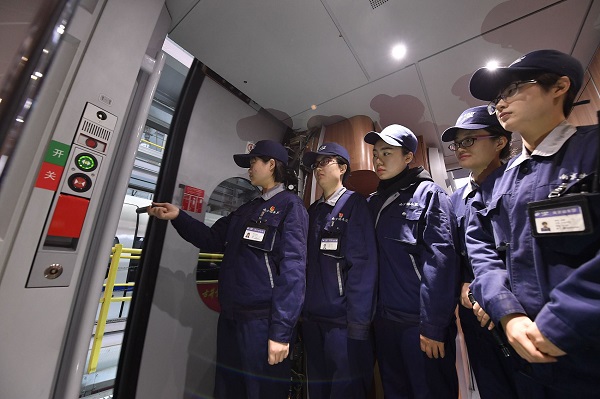 Impoverished rural populations stood at 30.46 million last year, down by nearly 140 million from 2010. Approximately half of the people alleviated were females.

In addition, 48.4 percent of China’s total graduate students were female in 2017, up 0.6 percentage points.