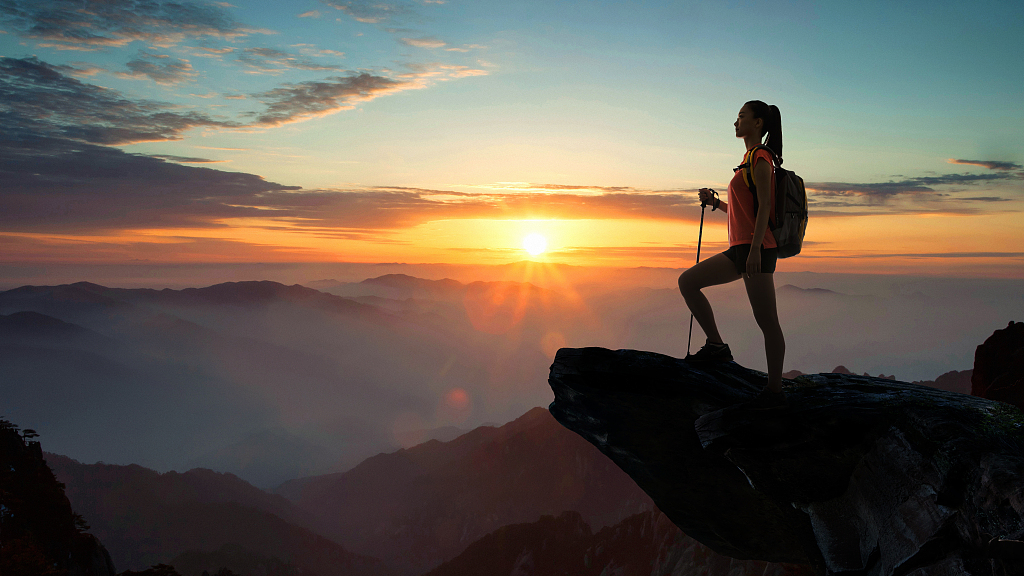 China has optimized laws and policies to protect women while empowering them to participate in economic and social life, according to a white paper released on Thursday.

China attaches great importance to protecting the rights of women, among other groups, providing them with equal opportunities to participate in economic, political, cultural and social life, said the white paper, which details the country's progress in ensuring universal human rights through the realization of all-round moderate prosperity.

Since the 1990s, the country has enacted or revised laws and regulations to address a multitude of issues concerning women's rights, such as domestic violence, labor protection, and maternal and infant health care.

The Civil Code promulgated in 2020 has further strengthened protection for women with the inclusion of articles regarding habitation, spousal debts and sexual harassment prevention.

Gender equality is a basic national policy of China, the white paper said.

Over the past 40 years, women in China have enjoyed increased equality in education and employment, making up over 51 percent of all university students and more than 40 percent of the country's workforce.

The white paper also noted that in 2018, there were 742 female deputies to the 13th NPC and 440 female members in the CPPCC National Committee, up 3.7 and 7.6 percent points respectively from the female representations in Chinese politics in 1983.