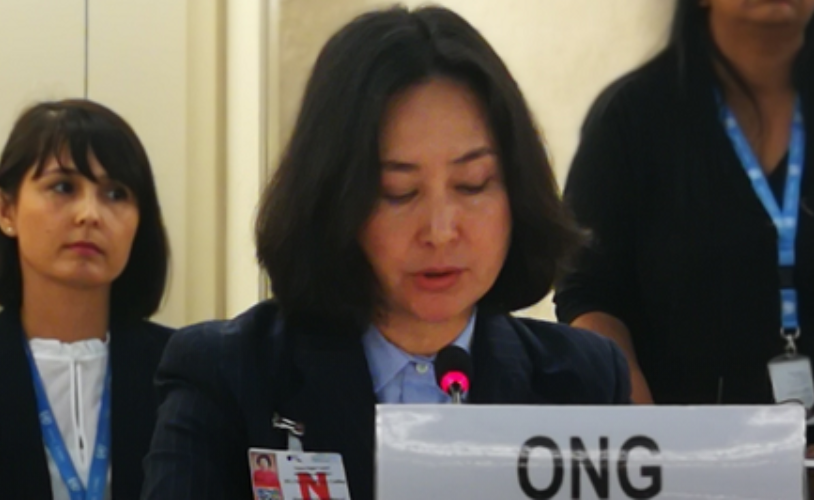 In the past 95 days, since June 9, the Hong Kong people have been plagued with 130 protests, in which 110 ended in violence, said Pansy Ho.

"We thank the High Commissioner's statement on Hong Kong appealing to those engaged in demonstrations to do so peacefully and in accordance with the law," Ho stated.

She strongly condemned the "increasingly escalating violent acts of Hong Kong's radical protesters," pointing out that ordinary residents in Hong Kong are the "hardest hit victims."

According to Ho, radical protestors spread fake news on the internet, organize disruptive activities and attack the police and ordinary people in order to disrupt Hong Kong's stability and prosperity.

They infringe upon other people's basic rights of expression, security and living by committing violence in the name of human rights, Ho noted.

These premeditated activities will never be forgiven by Hong Kong residents, added Ho.

She also expressed deep concern over Hong Kong's education system, stating that children of all age are indoctrinated with police-hatred and anti-establishment beliefs at school and online, and children of police will be targeted and bullied by others.

"We will not tolerate child exploitation," Ho stressed, calling for the international community to reprimand organizers and influencers.

Speaking of the aim of their appearance at the UN, Wu said that she and Ho refused to be silent and decided to stand out to "show the world the real situation in Hong Kong."

Before they left Hong Kong for the meeting in Geneva, they were targeted and threatened by radical protesters.