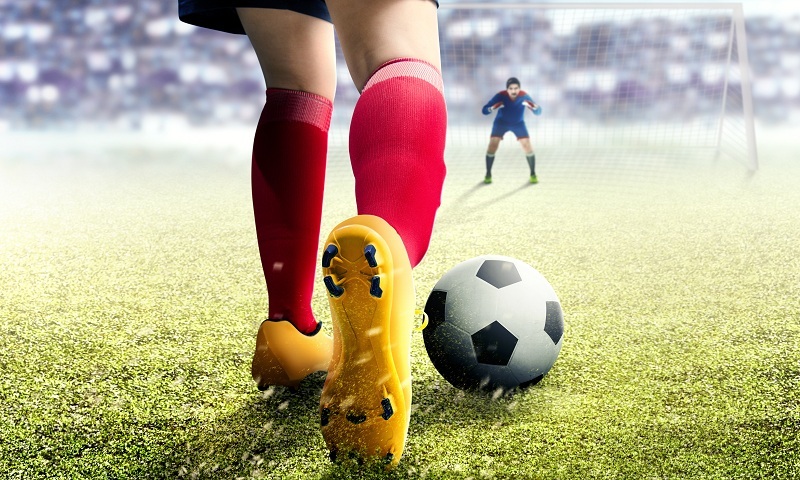 A women's football team from Fuzhou University in South China's Fujian Province was adjudged to have lost a recent provincial-level game after one of its players' hair was found to be "not black enough," sparking heated discussion online.

Before a college women's football league match in Fujian on Saturday, multiple players from Fuzhou University and Jimei University teams were rejected from the match for violating a rule which requires that all players not dye or curl their hair, according to media reports.

The coaching staff from both sides then purchased black hair cream from nearby hair salons to meet the urgent need; finally gathering seven players each, who all had black-colored hair, to compete in the match.

However, one of the players from Fuzhou University was still ordered to leave the game as the Jimei University team reported her hair was "not black enough."

The referee then decided that Fuzhou University would forfeit the match because they didn't have enough players to make up a full squad.

A staff member from the physical education department of Fuzhou University confirmed the incident. "One of the rules regulates that hair dye is not allowed among players. In practice, simple or partial dyeing is acceptable, but 'weird' colors are not allowed," she said in an interview with Dazhong News.

Many netizens questioned the rationality of this rule, saying that it didn't make sense to focus on such trivial things. "Even if players have tattoos covering their whole body, it doesn't affect the football match anyway, let alone players' hair. Why are we wasting time on such unimportant things, instead of improving the players' skills and game play?" a netizen commented on Sina Weibo.

"Many outstanding athletes have distinct personalities in terms of hairstyles, clothing or movements. That's why we go crazy for sports and winners," another said.

Others, however, still shared their agreement with the rule. "If you are competent enough, then show your personality with a good play, instead of showing off with tattoos or hair-dye," a netizen said.