China has even more female technicians working on high-tech projects, from lunar exploration to the building of high-speed trains and airplanes, an All-China Women's Federation official said on Friday. 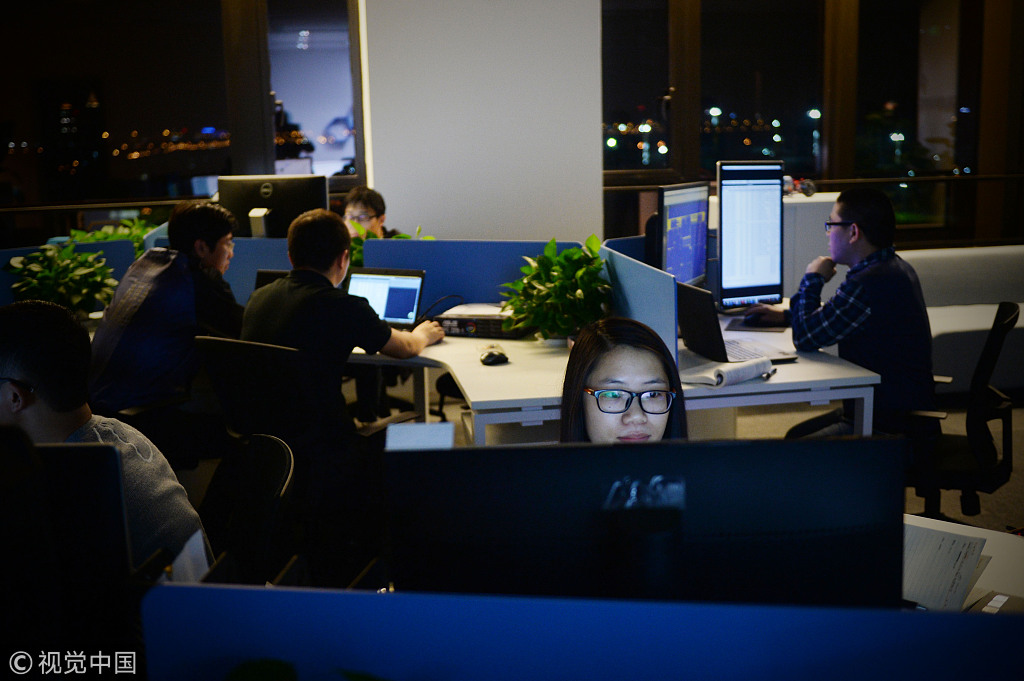 By 2017, the number of female technologists in State-owned enterprises reached almost 15.3 million, making up 48.6 percent of the technician pool according to Hong Chunhui, a researcher at the women's development division of the federation.

"Women have become a major contributor to China's socioeconomic development," she said.

Hong said the Chinese government pays high attention to protecting women's job opportunities, as it is considered the prerequisite of people's development and gender equality.

She made the remarks while delivering a keynote speech at the Global Women's Development Forum in Beijing. The forum was part of the celebrations marking the 70th anniversary of China Women's University.

Organizers said more than 300 participants from 20 countries and regions flew to the Chinese capital for the event. The forum's title was "Achievements, Challenges and the Future".

Figures from a white paper on women's welfare issued by the central government in September show the number of working women has doubled since 1978, reaching 370 million in 2017. The female illiteracy rate fell from more than 90 percent in 1949 to 7.3 percent in 2017.

Hong said the All-China Women's Federation rolled out a program in 2009 to offer small loans to women who wish to have their own businesses. More than 383 billion yuan ($54.4 billion) were handed out by end of last year.

The federation also held training for rural women in e-commerce, hand-knitting skills and housekeeping to boost their employment opportunities, and more than 5.5 million women participated, she said.