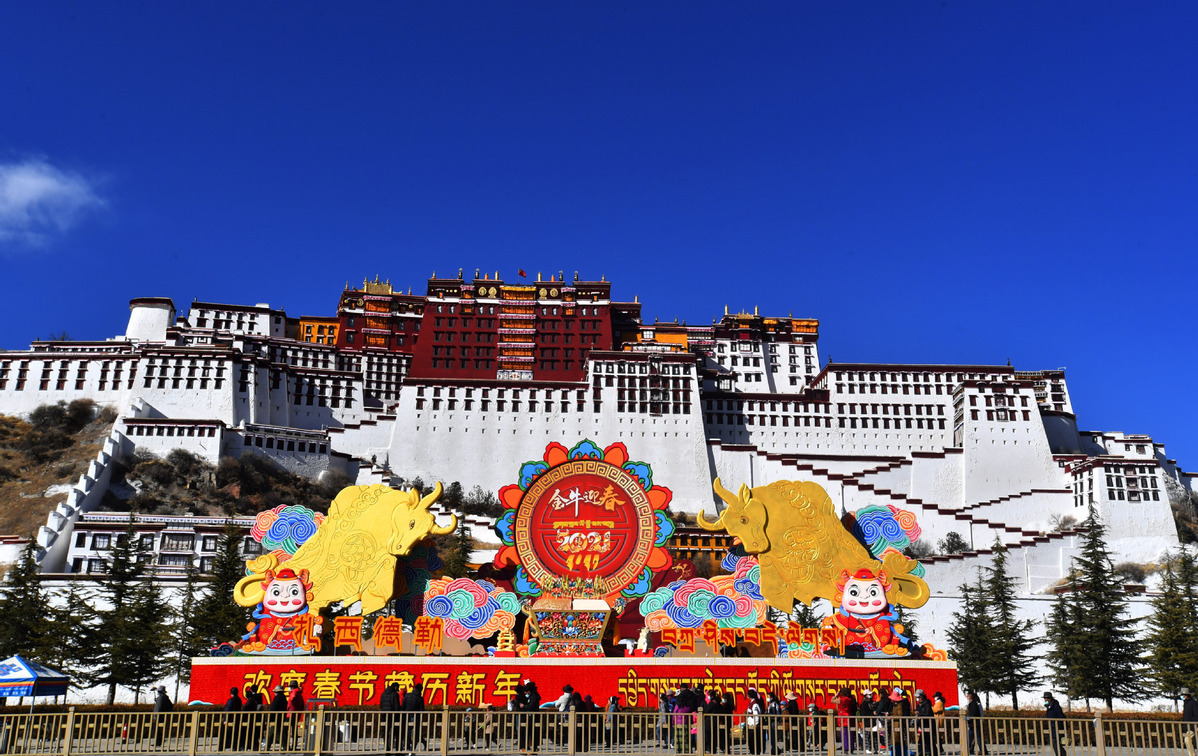 The construction a one-meter-caliber optical telescope in Lhasa, Tibet autonomous region, has officially begun. The news came through a high-profile videoconference in Lhasa last week.

Wang Junjie, a researcher at the National Astronomical Observatories of China, Chinese Academy of Sciences, said the project was intended for both targeted scientific research and educational purposes in Tibet.

"The telescope will also serve China's future space and astronomical mission," Wang said, adding that it will be designed and produced with features suited to the high-altitude plateau.

At the core of Tibet's future planetarium, the telescope will be expanded for visual observations both day and night, astronomical photography, livestreaming and remote education, said Wang, who also serves as the deputy head of the Science and Technology Department of Tibet.

The completed project is expected to debut in 2021.

The project was jointly proposed by five institutes, including the National Astronomical Observatories of China and Purple Mountain Observatory under Chinese Academy of Sciences as well as the Tibet Museum of Natural Science.