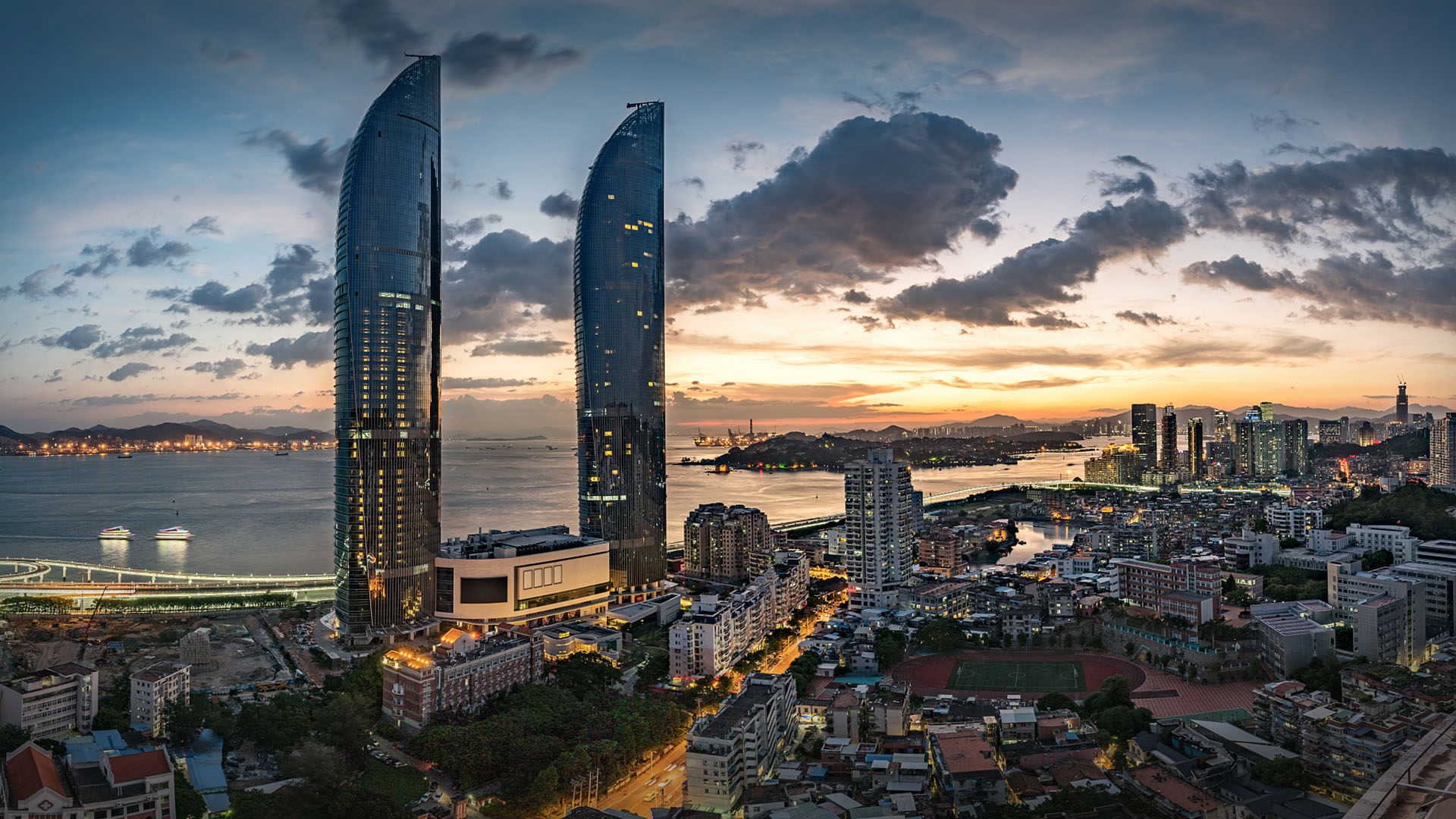 XIAMEN, April 18 (Xinhua) -- A four-day workshop for deputies to the 13th National People's Congress (NPC) concluded in the eastern city of Xiamen Thursday.

More than 400 deputies from 33 election units across China, mainly new grassroots deputies including workers, farmers and professionals, attended the workshop.

Topics of the workshop included the organizational system of the NPC and its standing committee, the constitution, China's financial system and other theories and regulations that help the deputies better perform duties.

Yang Zhenwu, secretary-general of the NPC Standing Committee, called on the deputies to maintain close ties with the people, conduct in-depth research and perform their duties in accordance with the law.

Six workshops have been organized by the NPC Standing Committee since 2018, covering almost all new grassroots deputies.