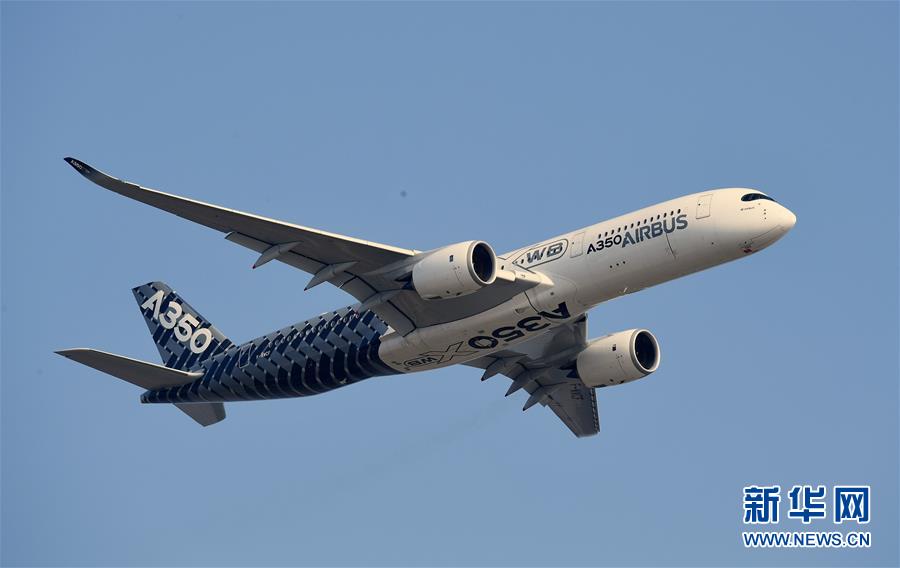 GUANGZHOU, Sept. 16 (Xinhua) -- China will remain as one of the world's fastest growing aviation markets supported by continuous expansion of consumption demands and aviation facilities, according to an industry conference in Guangzhou on Sunday.

China will have more than 130 new airports by 2025, which will bring the total number of airports to 370, said Wang Zhiqing, deputy director of the Civil Aviation Administration of China, at the 24th World Route Development Forum.

Representatives of more than 300 airlines, 700 airport management bodies, and 130 government departments and tourism authorities from more than 110 countries and regions are attending the forum.

"We hope to develop the market in China as trade, investment, and tourism between China and African countries are soaring," said Tewolde GebreMariam, CEO of Ethiopian Airlines.

Airline passenger volume between China and African countries will continue to increase by 20 percent every year, he said, adding that the company is planning to launch new routes to Shenzhen, and add more flights to Guangzhou and other cities in China.