The World Bank on Thursday projected China's economy to grow 6.5 percent in 2018, adding that the country's economy "continues to perform well."

He noted a deceleration in global demand growth and higher U.S. import tariffs would negatively affect net exports. Authorities have the policy space necessary to support the economy in the current environment of high uncertainty. 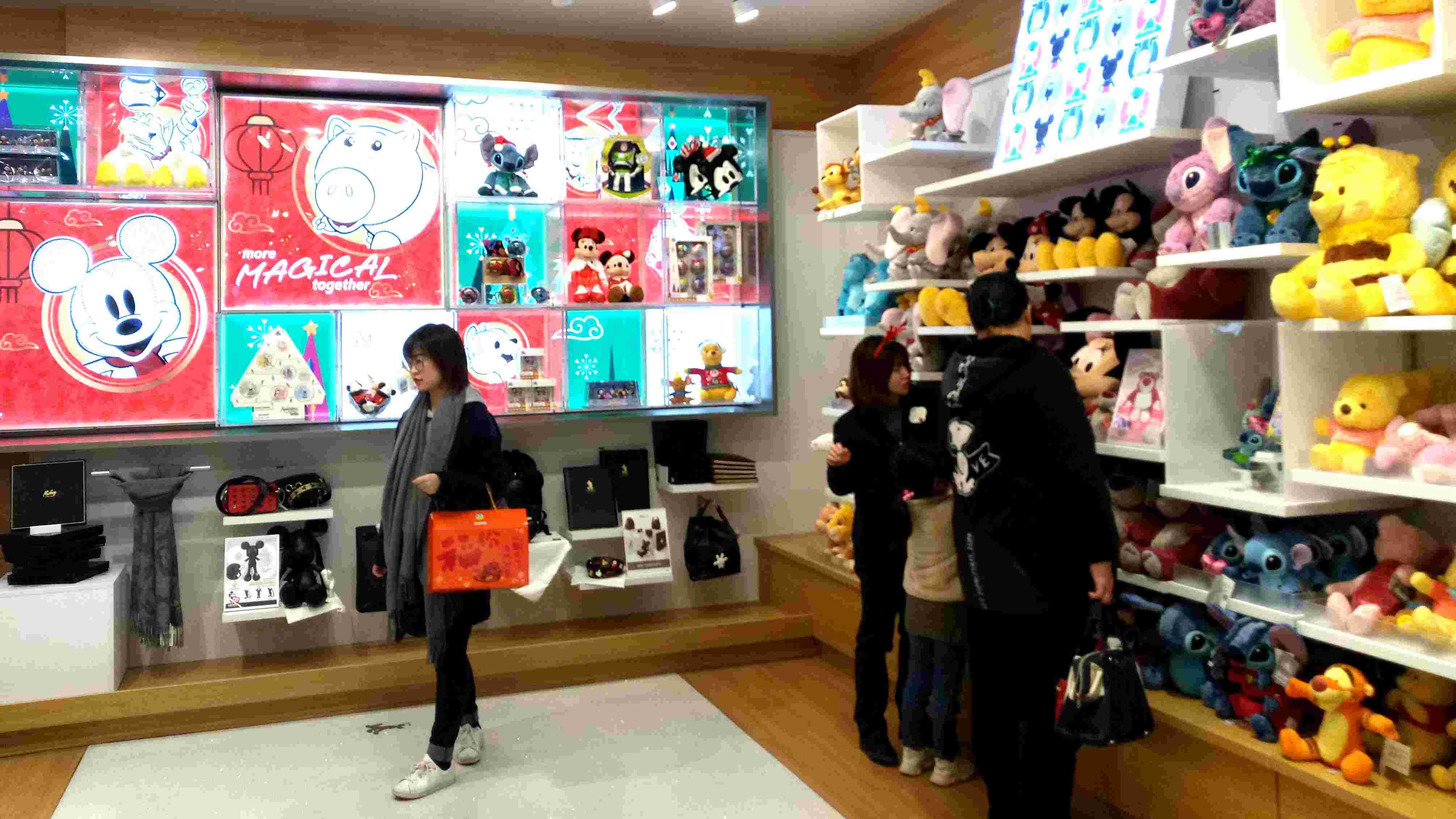 People are selecting goods at a store in Shanghai. (Photo: VCG)

The China Economic Update, the World Bank's regular assessment of China's economy, notes that the current account recorded a small deficit in the first three quarters of 2018, primarily driven by stronger imports.

In response to slowing growth and a challenging external environment, the government introduced tax incentives for households and firms, additional support for small businesses, and higher local government capital spending.

To stimulate the economy, China has room to shift government spending toward health, education, and social protection. 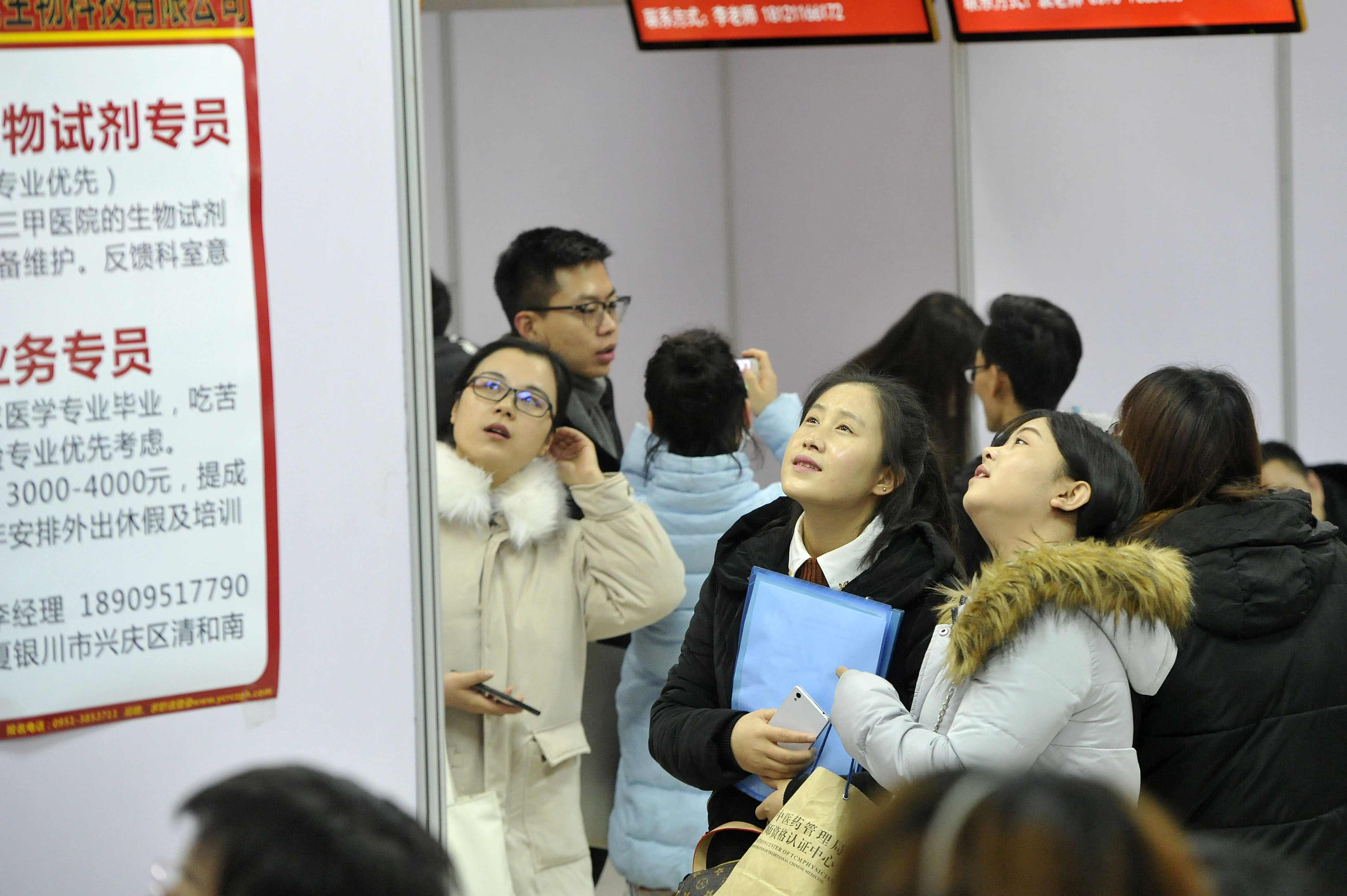 Graduates are looking for a job at a job fair in Yinchuan, capital of northwest China's Ningxia Hui Autonomous Region. (Photo: VCG)

"In the short term, these measures would encourage households to save less and spend more. In the long run, they would boost worker productivity and China's growth potential and help the country achieve a more equal society."