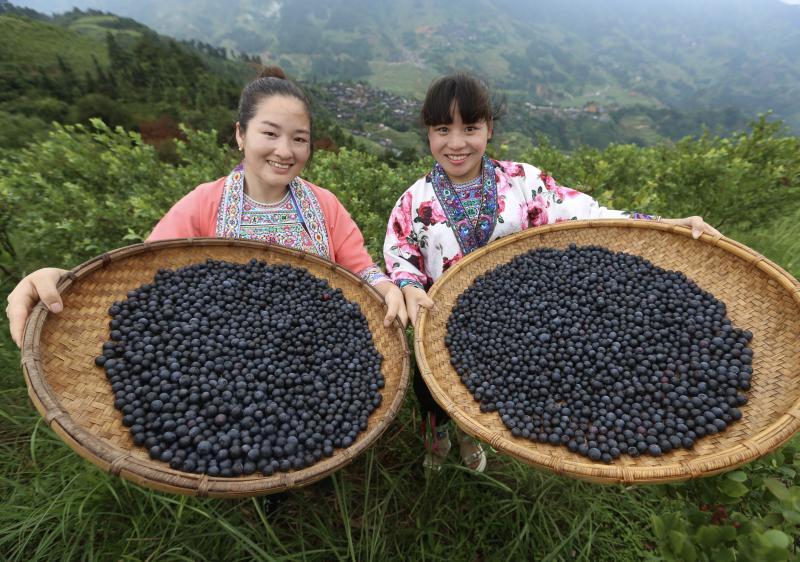 Borrowing from China's expertise on that front is crucial as the world lags behind in achieving the United Nation's goal of eliminating global poverty by 2030, according to Victoria Kwakwa, the World Bank's vice-president for the East Asia and Pacific Region.

Kwakwa said China has contributed significantly to the world's poverty reduction from the 1980s to today, with three quarters of those shaking off poverty worldwide during that period coming from China.

She said the progress globally has been "uneven", and worsening global growth dims the hope of accomplishing the 2030 goal on schedule.

"This is why working with successful countries such as China allows the World Bank Group to build its own knowledge and capabilities and to transfer development lessons to other countries," she said.

She was addressing the 2019 China Poverty Reduction International Forum through a recorded speech, which was attended by more than 200 officials, scholars and business representatives from 13 international organizations and 30 countries.

With a theme of Joint efforts on knowledge sharing to promote global poverty reduction governanc", the forum released a new book titled A Foreign Lens: How Global Partners View China's Poverty Alleviation Efforts, which tells China's poverty alleviation stories to an international audience, as well as a collection of 110 poverty reduction case studies selected from around the world. Another round of collections for such case studies worldwide will start from now till the end of March.

Nicholas Rosellini, UN resident coordinator, said at the event that China has contributed immensely to realizing the first target of the UN's Millennium Development Goals, which is to halve the impoverished population globally.

Rosellini noted that China's poverty headcount ratio fell from 66.2 percent in 1990 to nearly zero as of 2015, measured by the global poverty line of $1.9 per day. During the 25-year period, over 600 million people rose out of poverty mostly because of its highly inclusive economic growth and government development programs.

"At present China's government, indeed China's entire society, is absorbed in the great battle to eliminate absolute rural poverty by 2020," he said, adding it is a grand mobilization of human and financial resources unseen in mankind's history.