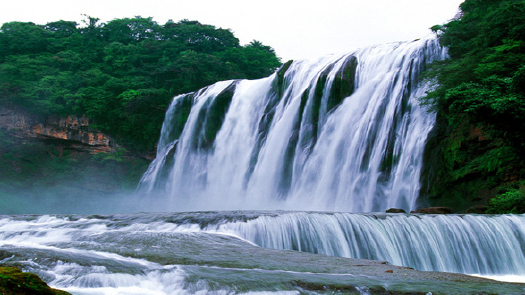 An international congress on poets has opened in southwest China's Guizhou Province.

The 38th World Congress on Poets opened in Suiyang County, known as the "Hometown of Poetry in China," with more than 100 poets from more than 20 countries and regions, including the United States, Japan and Mexico, attending.

During the event, there will be a series of forums, new book release conferences and poetry-readings.

The congress will conclude on Oct. 16.

Suiyang has a long history of poetry. There were more than 100 Chinese poets in Suiyang who have written poems from the Song Dynasty (960-1279) to the Qing Dynasty (1644-1911). The county currently has about 200 "farmer poets," publishing a total of more than 500 poems.