CHINA World Fly-in Expo to be held in Wuhan

World Fly-in Expo to be held in Wuhan

According to the organizing committee, the Expo, which is divided into five sections, will host 23 activities, covering aerial flight performance, aerial sports events, static exhibition and conference forum. 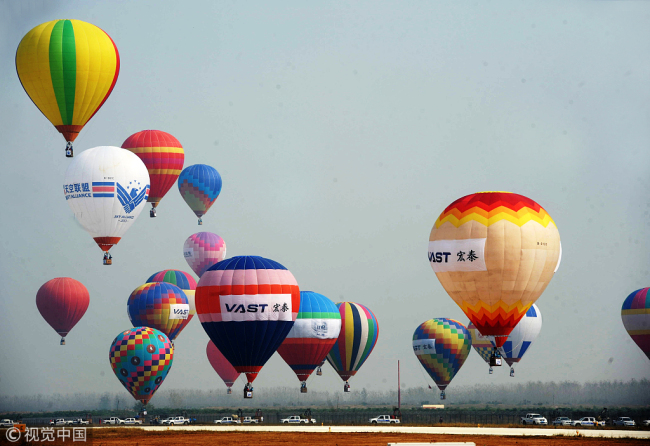 There will 560 aircrafts participating in the Expo, including 260 flying performances, 200 competing and 100 static ones.