CHINA World has every reason to call for investigation of Fort Detrick: Chinese FM

World has every reason to call for investigation of Fort Detrick: Chinese FM

China and the international community have every reason to raise doubts about Fort Detrick and call on the World Health Organization to investigate its lab for the origin of the novel coronavirus, China said on Thursday. 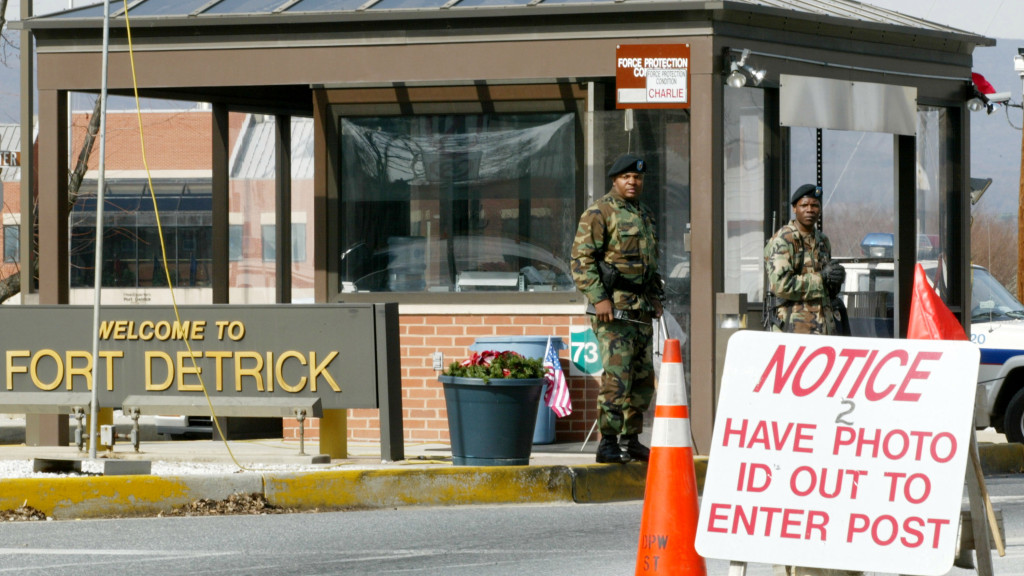 Ministry of Foreign Affairs spokesperson Zhao Lijian made the remarks at a daily news briefing in response to a query about tracing the origin of the coronavirus.

More and more COVID-19 cases were detected in various places around the world early in the second half of 2019, Zhao noted.

“In the United States alone, at least five states have reported novel coronavirus cases earlier than the first confirmed case in the country,” Zhao said.

This showed that origin-tracing was a complex scientific issue and should be conducted by scientists around the world in cooperation with a global perspective, he said.

However, a few people in the US ran counter to science regardless of the facts, Zhao said.

“Obsessed with political manipulation, they hype the so-called ‘lab leak’ theory, peddle intelligence-led origin-tracing and coerce experts and scholars who have made objective and rational voices, attempting to shift responsibility for their weak response to the epidemic by attacking other countries,” he said.

Zhao said that some US individuals with “ulterior motives” put politics above science and political self-interest above people's lives and health, which was also an important reason for America's weak response to the epidemic.

Vanity Fair reported in June that the US government had warned against conducting an internal investigation into the origin of the novel coronavirus as it would “open a can of worms.”

In fact, the US has kept silent about the international community's serious concerns about Fort Detrick and its more than 200 biological laboratories overseas, Zhao noted.

“The US must be clear that the international community, including China, has every reason to raise doubts about Fort Detrick, which is infamous for its laboratory violations and contaminant leakage scandals,” Zhao said.

This request was not only for coronavirus source tracing, but also for the safety of people of all countries and the peace and stability of the international community, he said.

“The doubts will not end until the US gives a reasonable explanation,” Zhao said.