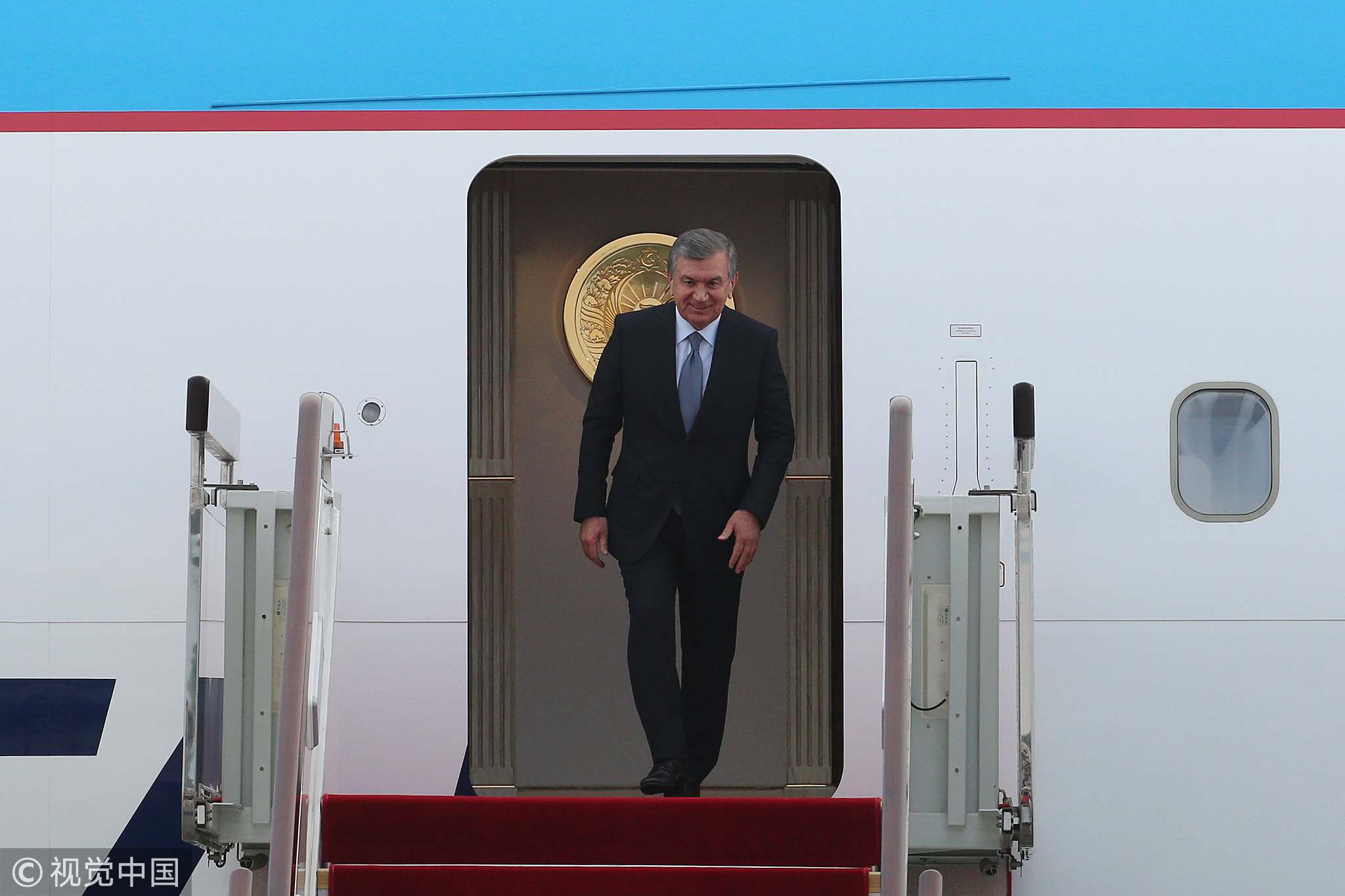 The leaders are in Qingdao to attend the upcoming 18th summit of the Shanghai Cooperation Organization (SCO), which is scheduled from Saturday to Sunday.

It will be the first SCO summit since its expansion, when India and Pakistan were accepted as full members at the Astana summit in Kazakhstan in 2017.

Leaders of the eight SCO member states and the four observer states, as well as heads of international organizations will attend the summit to exchange their views on cooperation.