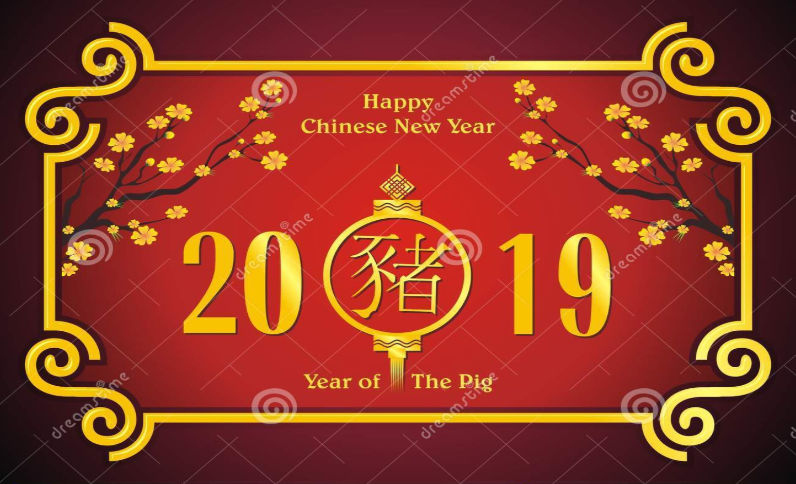 Several world leaders on Sunday expressed their good wishes and best regards to the Chinese people, ahead of the Chinese New Year.

Klaus Schwab, the founder and executive chairman of the World Economic Forum, extended warm wishes from Davos. He wished health and happiness to the Chinese people in the coming year.

Francis Gurry, director-general of the World Intellectual Property Organization (WIPO), said he was glad to maintain close contacts with China in 2018 and wished the Chinese people a happy and successful New Year.

Peter O'Neill, Prime Minister of Papua New Guinea, extended his best wishes to China and the Chinese people. He also sent his congratulations on the 70th anniversary of the founding of the People's Republic of China ahead of the National Day on October 1.

Danish Prime Minister Lars Lokke Rasmussen extended his New Year wishes in Chinese. He noted that 2018 marked the 10th anniversary of the establishment of the China-Denmark comprehensive strategic partnership. He sincerely wished the two countries would enjoy stronger ties in the New Year.

Salvador Sanchez Ceren, President of the Republic of El Salvador, stated that 2018 marked an important year in relations between El Salvador and China. He also paid a state visit to China the same year. He wished the Chinese government would make greater achievements in the Year of the Pig.

Mali's President Ibrahim Boubacar Keita hailed the friendship between the two countries and said he was glad to see people celebrating the Chinese New Year in Mali.

International Olympic Committee (IOC) president,  Thomas Bach, wished the Chinese people a happy Year of the Pig. He noted that February 4 marked the three-year countdown of the 2022 Beijing Winter Olympics, and he wished the coming Winter Olympic Games a complete success.

Serbian President Aleksandar Vucic wished the year ahead with happiness and fortune. He also extended his sincere gratitude to President Xi, hoped that China would make more achievements under the leadership of Xi.

Estonian President Kersti Kaljulaid wished a good cooperative relationship between China and Estonia, and extended his New Year greetings to the Chinese people in Mandarin.

Uruguayan President Tabare Vazquez extended his greetings to President Xi and the Chinese people at large.

New Zealand Prime Minister Jacinda Ardern thanked China for its contributions to New Zealand and expected to celebrate the China-New Zealand Year of Tourism in 2019.

Ban Ki-moon, chairman of the Boao Forum for Asia and former UN secretary-general, hailed China's achievements and efforts in its economy, eradicating poverty, and coping with climate change.