World learns of the CPC’s successes 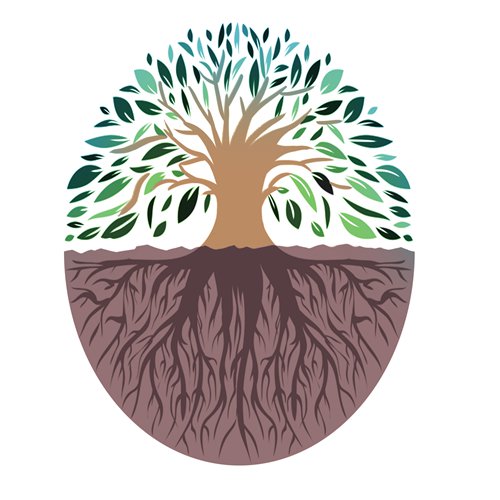 The Communist Party of China (CPC) in Dialogue with World Political Parties High-level Meeting is being held in Beijing this Thursday to Sunday. The meeting is a truly global affair, with more than 200 parties and political organizations from over 120 countries having registered for the event. Political figures, experts and scholars from countries at different developmental stages and with different religious beliefs will be present. What makes them transcend their differences and gather together? The main reason lies in the fact that other countries are very keen to greater understand the nature of China's rapid economic rise under the leadership of the CPC. For other nations around the world, learning how China has developed so quickly into such an economic powerhouse is of great interest in terms of their own future developmental path. Furthermore, learning how China's rise impacts the rest of the world is another important reason for other countries to attend this meeting, along with being able to learn more about the CPC itself. The West seems particularly interested in learning how the CPC has governed so successfully, energetically and cohesively. They wonder how the CPC is different from other communist parties in the former Soviet Union and Eastern Europe, and also from Western political parties. Party politics in the West today is faced with various issues, including becoming increasingly materialistic, populist and loosely bound. A weakened leadership has mired many Western countries into political impasse. Furthermore, a number of political decisions have been made that, rather than address problems and challenges, have instead led to more crises. The rest of the world, especially the West, would like to know how the CPC has managed to overcome populism while breaking through the constraints of capitalism. The CPC can launch difficult yet necessary reforms, formulate long-term plans and rapidly implement them. For instance, China only started building its high-speed rail network in 2004, but now it has the longest high-speed railway network in the world. During recent years, in order to stay competitive, the only choice for Chinese airlines was to lower ticket prices and improve services. In contrast, former US president Barack Obama in 2008 rolled out a plan to build high-speed rail lines like those in China, but little progress has been made during the past decade.Though reluctant to acknowledge it, the West attaches great importance to China's experience. This year, an article in a French journal proposed two suggestions when discussing political system reforms. The first was that a leader can only serve one term; the other was to extend one term to seven years. The first suggestion would see it that a leader would not incessantly be thinking about winning elections and would therefore focus more on state governance. The second choice would mean that a leader could make more long-term plans. Though the proposal did not mention a word about China, it is imbued with the Chinese experience. The CPC creates, inherits and carries forward the Chinese civilization, the strengths of which, including people-oriented politics, pragmatism, rationality, political meritocracy and independence, have found full embodiment in the Party. People-oriented politics allows the CPC to concentrate on the aspirations and interests of the people, unlike Western countries that are subject to short-term and transient public opinion and polls. With pragmatism and rationality, the CPC can break away from abstract ideals and make flexible adjustments. For example, both China and India implemented planned economies after their founding, but China turned into a market economy a decade earlier than India. Political meritocracy endows China with a highly efficient and qualified governing body. Most of China's top leaders have had at least 20 years of grass-roots working experience. Chinese President Xi Jinping started working as a village Party secretary and went from first working in China's impoverished western regions and then to the relatively developed eastern coast. The Donald Trump or Emmanuel Macron styled way up to power would never happen in China.  Furthermore, political independence is the fundamental reason that China has been able to counterbalance populism and capitalism. Though capitalism can permeate throughout society, it cannot take complete control, and although populism has its way, it cannot restrain the Party line. That's why China has built a high-speed rail network in only a matter of years, while the US has been unable to.It is because the CPC has inherited the Chinese tradition and has also taken in the essence of other civilizations that its developmental path has become a model for other countries across the world.