World's first Conference on Science Literacy opened  in Beijing on Monday, with over a thousand professionals from the fields of science, education, and business in attendance. Joint efforts aim to enhance public understanding of science and technology and encourage participation. 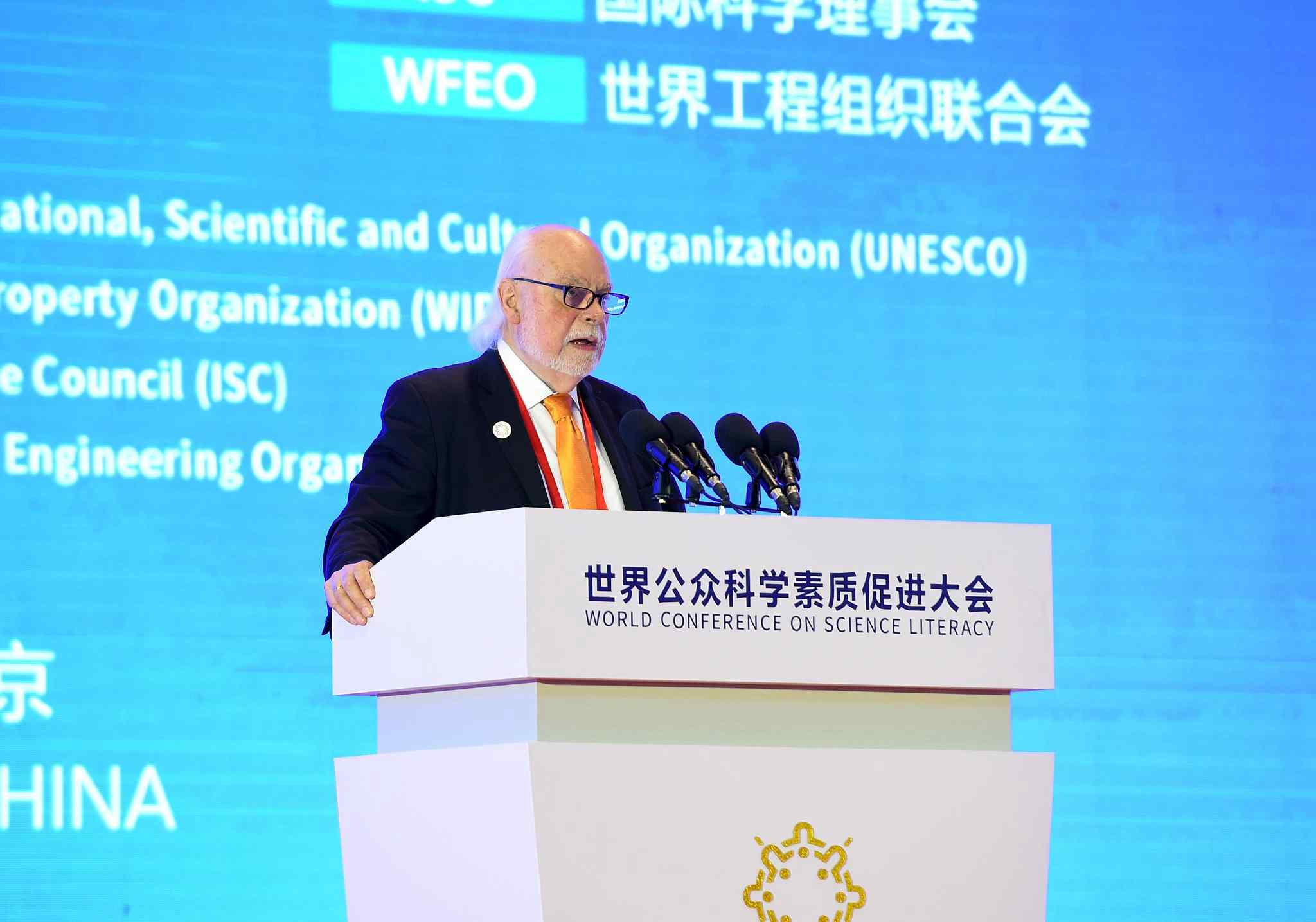 A congratulatory letter from Chinese President Xi Jinping said science literacy lays the ground for innovation. He recognized the significance of the conference and highlighted the role of public science literacy in building a community of a shared future for mankind. Chinese leaders hope this important platform will invite constructive ideas and suggestions from guests that can lead to enhanced science literacy and common prosperity.

The conference, themed "Science Literacy for a Shared and Better Future," seeks to involve every single community that has been left behind.

Dr. Marlene Kanga, president of the World Federation of Engineering Organizations (WEFO), highlighted the necessity to get women involved in developing countries, considering the impact of science on them. "Women can benefit from science and engineering, but they will also lose out," she emphasized. "The only way that they can keep up is to participate in science and engineering."

Some guests believe enhancing science literacy requires individuals and organizations that can demonstrate how science can make a real difference, which is namely a leadership issue.

China has long played an active role and raised its total number of scientifically literate citizens to 8.5 percent. It aims to lift that to 10 percent by 2020 and to become a nation of innovations.

Sir James Fraser Stoddart, a leading chemist who was jointly awarded Nobel prize in 2016, was impressed by how he was warmly welcomed by young people at Beijing Institute of Technology during his visit to China. He considered China as one of the countries where most of the efforts seem to be going into upgrading science.

"We have to recognize that you need a certain level of preparedness at high level of government. I think you've achieved that in China," he added.

During the next few days, there will be seminars and exhibitions to exchange ideas and showcase achievements in specific science-related fields.

China's annual National Science Popularization Day has attracted a record number of participants, and the festival is being held along with the conference to put further objectives into practice.