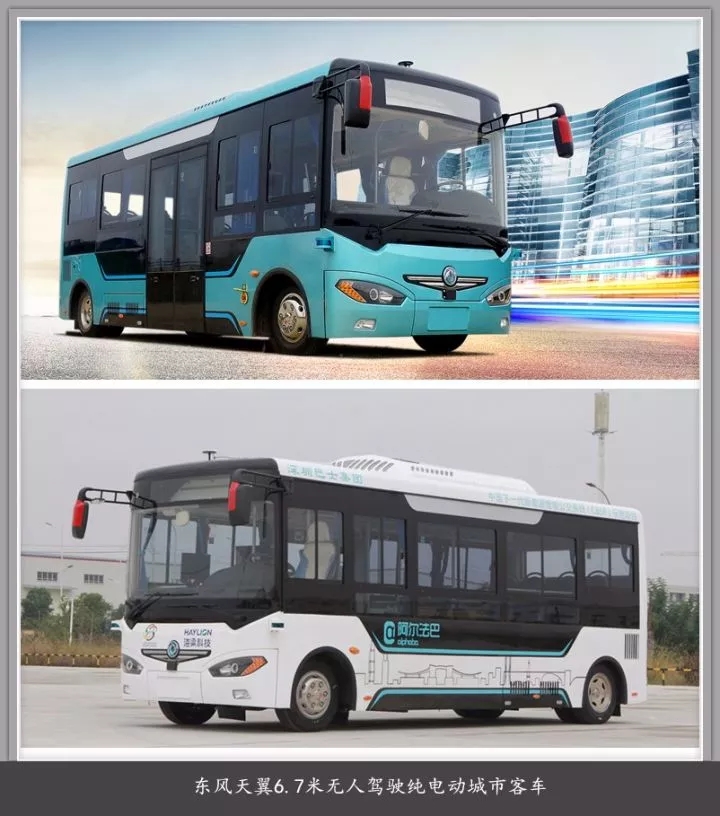 After passing internal testing, the China-made world's first driverless pure electric city buses are expected to hit the road by the end of November, Hubei Economy and Information Technology Commission announced on November 6.

Automatic control, artificial intelligence, visual computing, laser radar and GPS technologies have been utilized in the designing of the E-buses with the aim to prepare for any unexpected emergency.

With a design speed of 40 kilometers per hour, the vehicles can be steered both automatically and artificially, officials said. They can run as long as 150 kilometers after 40 minutes of charging.

Moreover, the engine and core parts of the E-buses can support more than 1.2 million kilometers of driving and their mileage of quality assurance is 400,000 kilometers within five years.