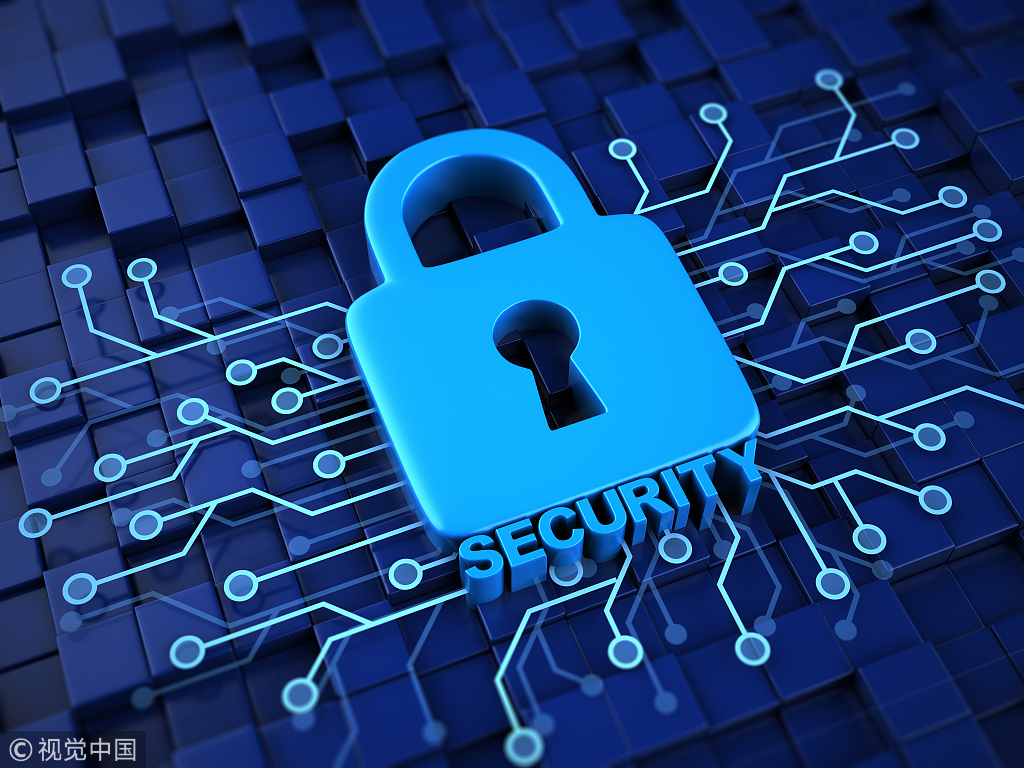 World's first mimic DNS (Domain Name System) server went into operation Tuesday in Central China's Henan Province, a proactive move to prevent cyber attacks.The server is in use by China Unicom's Henan provincial branch. It marks the first practical application of the mimic security theory proposed by Chinese scientists, according to the Henan Communication Administration.The mimic DNS server will not change the current network structure but can effectively prevent various known and unknown attacks targeting the system, it said. "Mimic DNS server is just our first application. The mimic web server, mimic cloud, mimic data center and other network devices will be launched in the future," said Wu Jiangxing, a Chinese Academy of Engineering academician and head of the research team.Inspired by Mimic Octopus, the master of disguise in nature which can change appearance to adapt to the environment, Chinese scientists have proposed an idea of mimic computing in 2007 and produced the world's first mimic computer prototype in 2013.