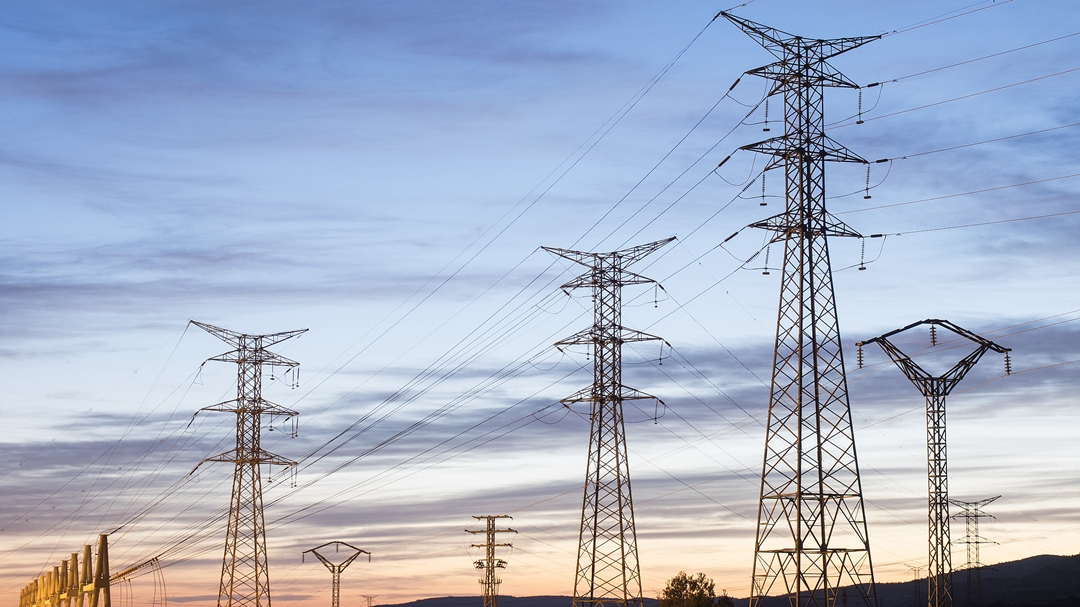 In the county seat with an altitude of more than 5,000 meters above sea level, power workers braved a coldness of minus 20 degrees Celsius to start the equipment on Tuesday.

"Tsonyi relied on photovoltaic power stations to provide power for the whole county. But in bad weather such as heavy rain or snow, when sunshine was not sufficient, the whole county suffered a power outage," Jing Qi, deputy county chief of Tsonyi.

There are 10 months of long winter in Tsonyi, with the lowest temperature reaching minus 40 degrees Celsius.

The power grid construction was completed with a government investment of 600 million yuan (around 86 million U.S. dollars). Two 110 kV and two 35 kV power transmission and transformation projects were built during the grid construction.