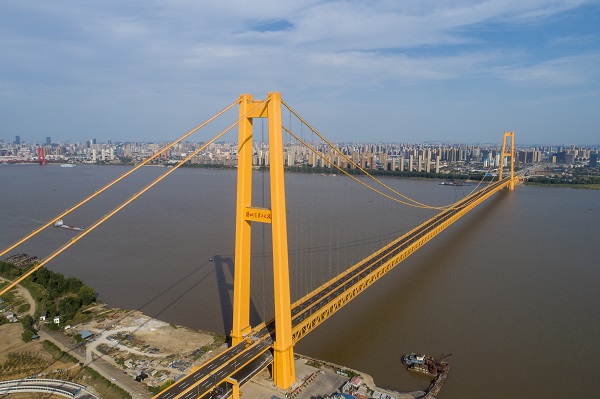 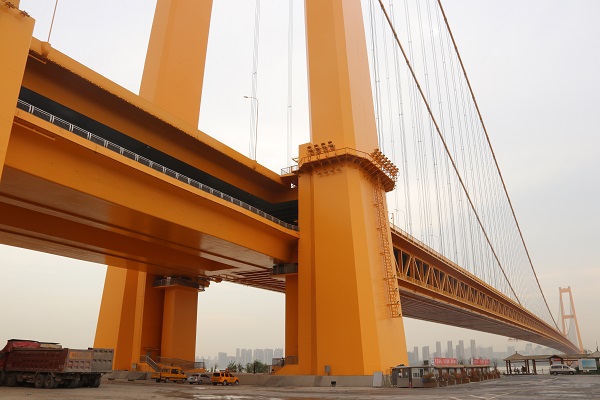 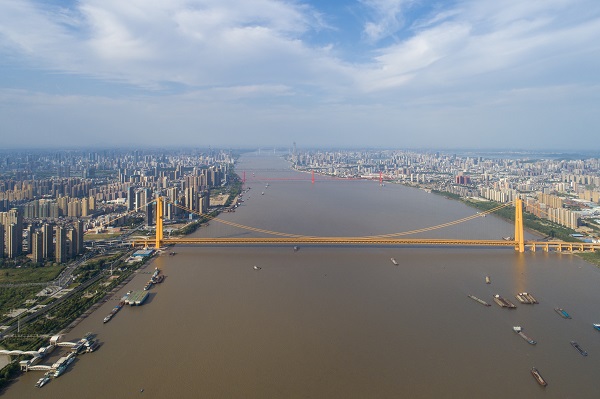 With a total length of 4.13 kilometers and a two-way 12-lane bridge, the bridge is a long-span suspension type with the most complete function and the largest traffic capacity among bridges in the world. 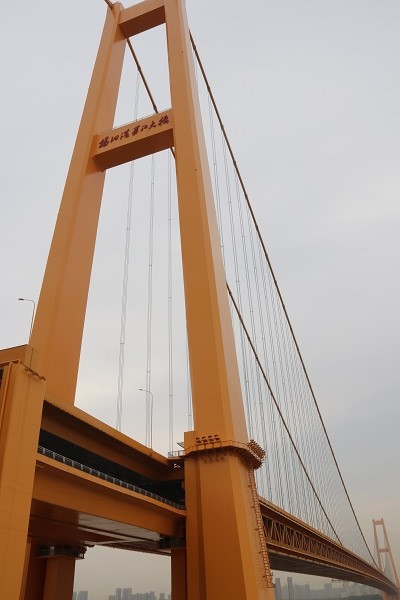 As one of the key guaranteed routes of the 7th CISM Military World Games, the Yangsigang Yangtze River Bridge will provide important transportation access for the Games.