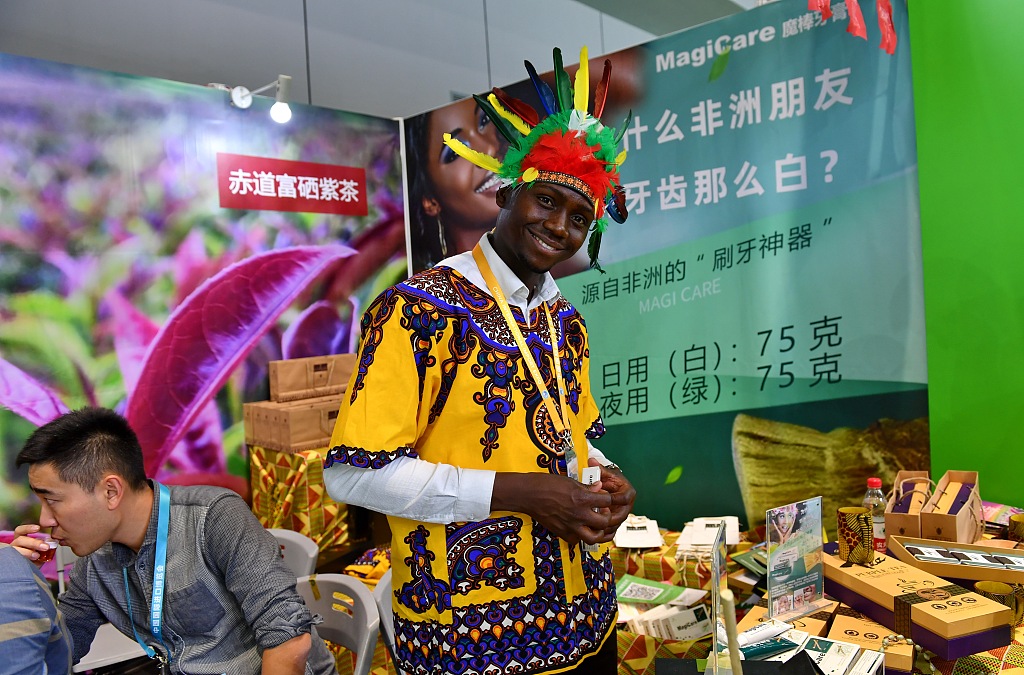 The CIIE, lasting from Nov. 5 to Nov. 10, has attracted the participation of nearly 3,900 companies from 155 countries and regions.