An article published by scientists from China, Spain, and Australia in the British magazine eLife says that a newly discovered fossilized flower in China's Nanjing Province might reshape our current understanding of the evolution of flowers, by pushing back the appearance of flowering plants back as far as the Early Jurassic Period, according to a report by Xinhua Daily News on Wednesday.

The plant, called Nanjinganthus, dates back to more than 174 million years ago, making it the oldest known flower by almost 50 million years. The fossil was found by researchers after a long period of field exploration. Since the first fossilized flower was discovered in Nanjing in early 2016, more than 300 fossil flowers have been discovered.

The abundance of specimens has allowed researchers to dissect some of the fossil flowers. The appearance of a cup-like receptacle, ovarian roof, and enclosed ovules in the Nanjinganthus is consistent with the researcher's inference that the Nanjinganthus was a flowering plant. 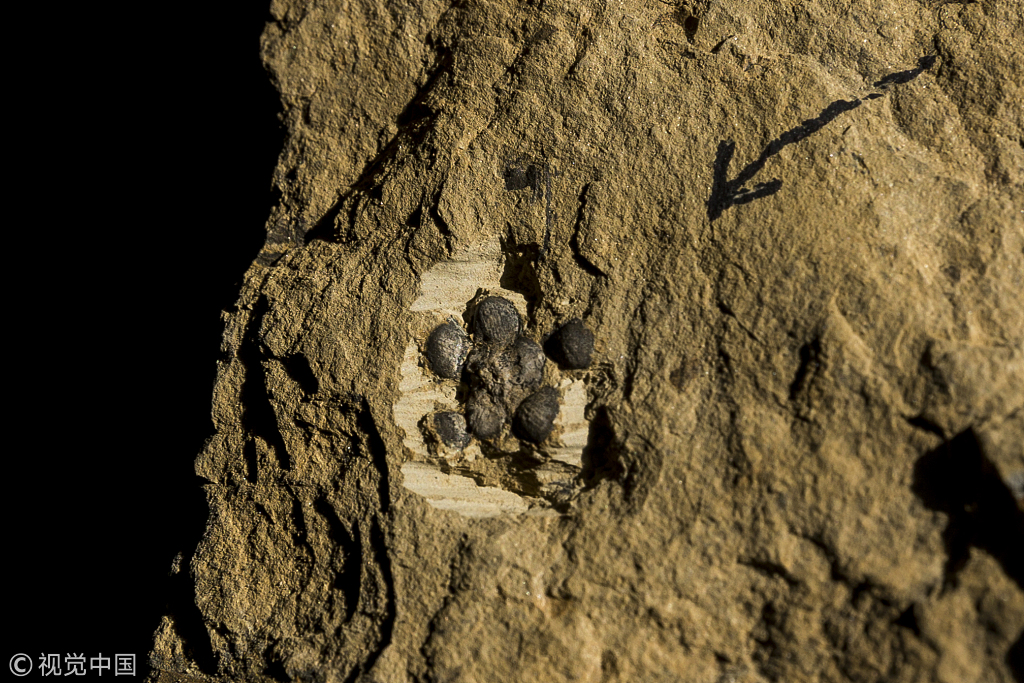