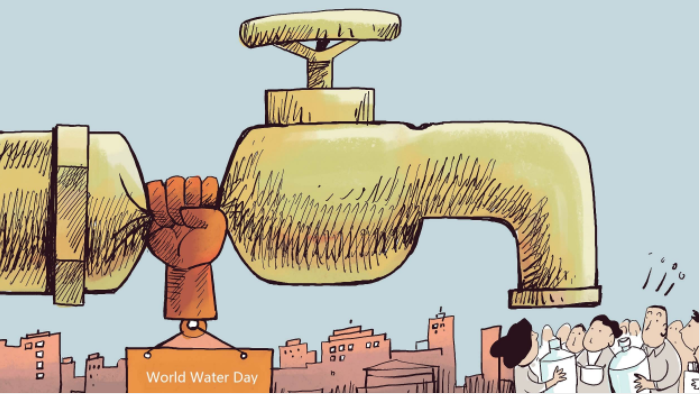 A city in East China’s Shandong Province has taken center stage since the city decided to stop water supply to its 3.8 million citizens 11 hours on March 22, in a bid to raise public awareness of water conservation on World Water Day.

The Beizhou City’s Water Resources Bureau decided that the three water supply companies in the city will stop supply living water in the urban area from 9:30 a.m. to 8:30 p.m. on March 22, not including factories, hospitals and schools.

Since the Binzhou’s Water Resources Bureau published the decision on March 19, the news caused mixed reaction from the locals and heated discussion on Chinese social networks.

Supporter says that the action will increase awareness of water conservation and influence them to avoid wasting water in the future. Opponents argue that the 11-hour outage will be an inconvenience.

It is the second time the city has limited citizens to use water. According to the staff from Binzhou’s Water Resources Bureau, it is a saving water supply action, but because "no one feels inconvenience, because of the pressure to reduce the impact of is not big, so the bureau decide upgraded the activities this year".

In many cities, the "monthly water supply section charging" method improves the supply and demand relationship and encourages water conservation.