The suspect in the hit-and-run accident in Huludao that killed five children and injured 19 was motivated by being world-weary after having a dispute with his wife, according to local authorities.

The suspect surnamed Han is 29 and jobless. “He is introverted and narrow-minded. Due to differences with his wife, he started to be world-weary and have suicidal thoughts, which led to his actions,” said the publicity bureau of Jianchang in an official announcement released on Friday.

On Thursday noon, he sped up in his Audi car in front of the gate of a primary school in Jianchang county, Huludao, Northeast China's Liaoning Province, when a group of children were crossing the road after school.

Han was captured half an hour later.

In the accident, five children were killed, and 19 were injured including three in critical condition.

According to a report by Southern Metropolis Daily, Han owns a holiday resort in a mountain suburb of the county. 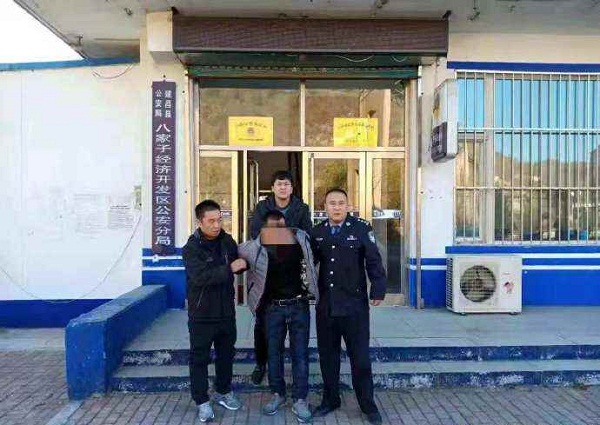 Click the photo to know more about the accident.