MACAO, April 3 (Xinhua) -- The World Trade Organization (WTO) has recently examined and approved the China's Hong Kong-Macao Closer Economic Partnership Arrangement (CEPA) to ensure that the agreement is in lines with the WTO rules, the government of the Macao Special Administrative Region (SAR) said in a press release on Wednesday. 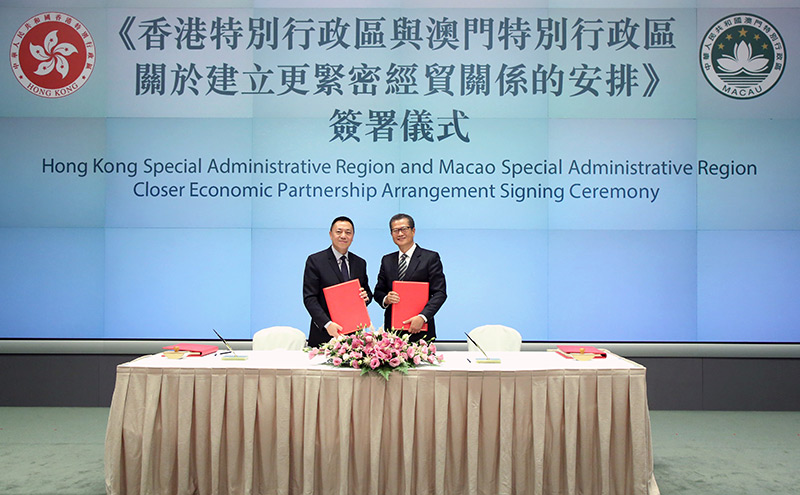 At the WTO meeting held on Monday, both the representatives from the Macao SAR government and the Hong Kong SAR government presented the objectives and contents of the Hong Kong-Macao CEPA, which was signed in October 2017 to strengthen trade relations and exchanges of technical cooperation between Macao and Hong Kong. 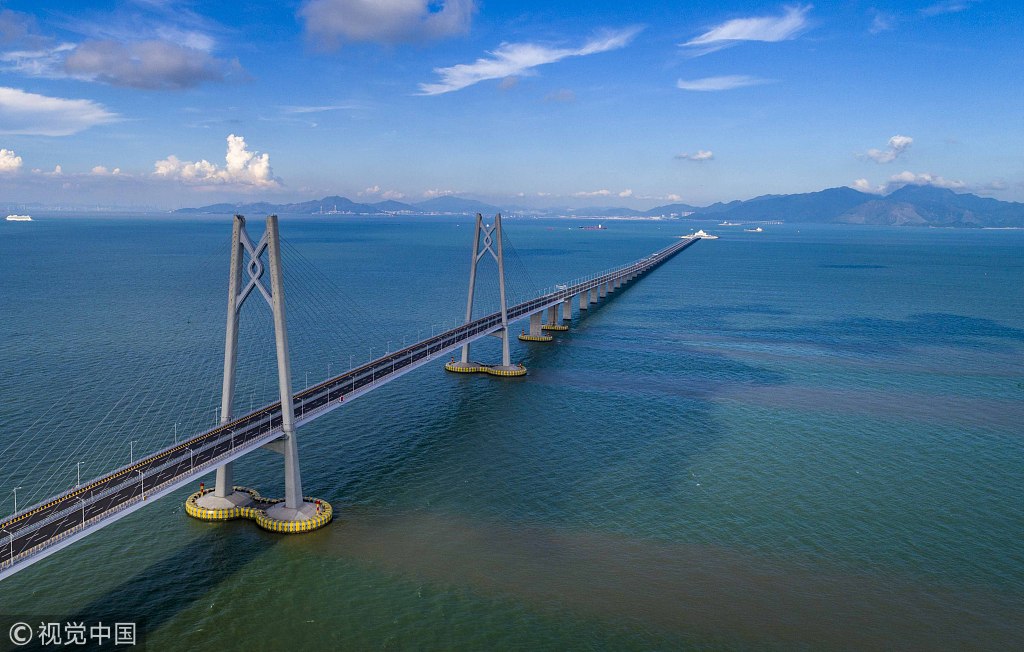 The Hong Kong-Macao CEPA is a free-trade agreement with the characteristics of the principle of "one country, two systems", which also complies with the WTO rules, the representatives said at the meeting, according to the press release.

The Hong Kong-Macao CEPA mainly covers expansion of trade in goods and services, simplification of customs procedures, collaboration in matters relating to intellectual property, and establishment of a work program on economic and technical cooperation.