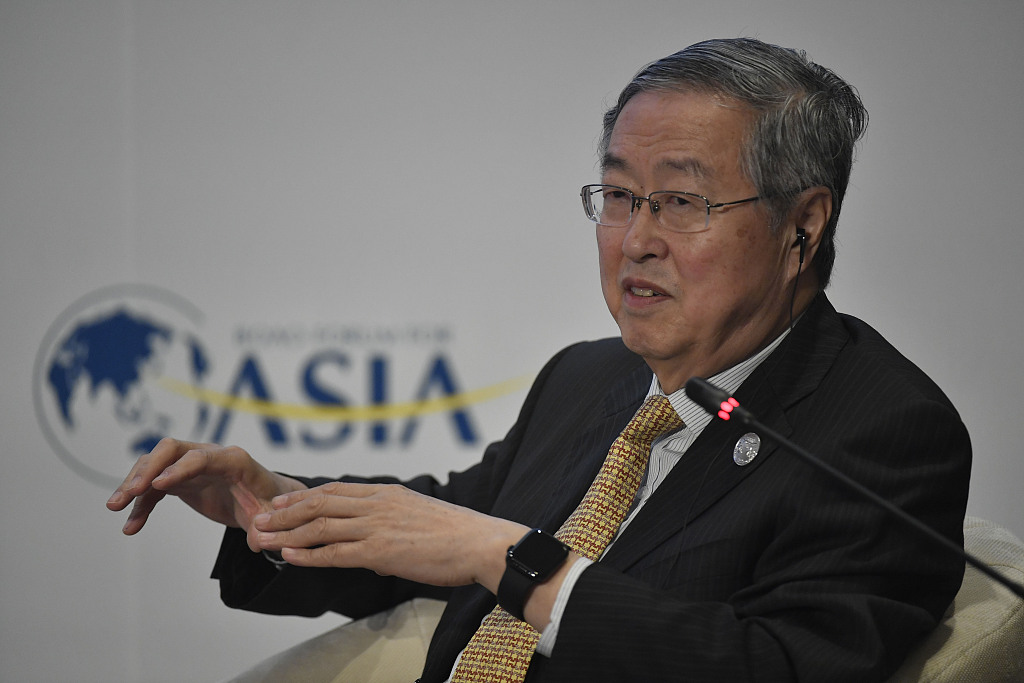 Zhou, former chief of China's central bank, said at a panel discussion during the ongoing annual conference of the forum that the WTO faces necessary reform and sincerity is needed in this process.

"If most countries still stand for multilateralism, that's a precondition to reach a consensus," Zhou said, "If one or two big economies would insist on unilateralism or set up many bilateral free trade agreements to be used as the mainstay of the future global trade system, then I think WTO reform is going to face many challenges and difficulties."

Zhou said China, as a developing country, has been speaking not only for its own interests but also for the interests of the developing world, and the country will continue to do so.

The BFA annual conference runs from March 26 to 29 in Boao, a coastal town in China's southern island province of Hainan. Over 2,000 delegates, including government officials, entrepreneurs and scholars from 60 countries and regions are at the conference.