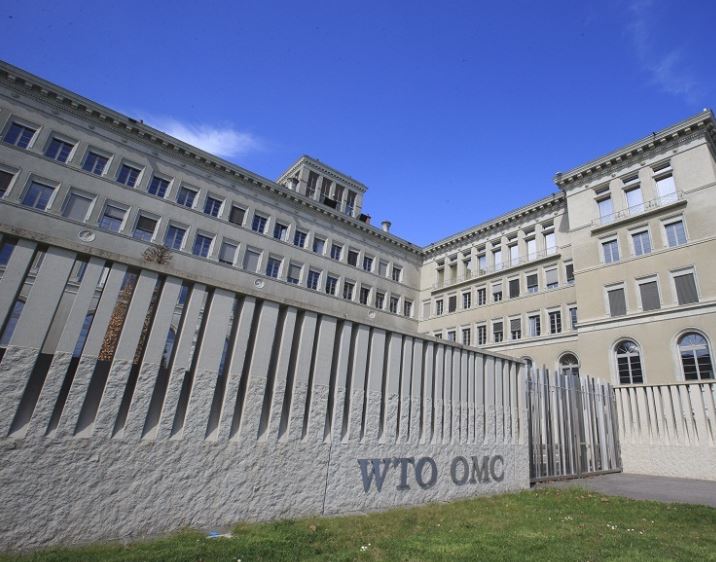 Zhang Xiangchen, China's ambassador to the WTO, said during an interview with Xinhua that China has established a high-level working group on reforming the WTO with the European Union (EU).

According to the Chinese ambassador, the priority now is to return the body to its role as a dispute settler.

Other urgent tasks for the WTO include achieving an agreement on fishery subsidies in 2019 as planned, e-commerce and investment facilitation, and improvements in transparency.

"People sometimes say that the WTO is a patient in a critical state with multiple failing organs. If that is the case, urgently resorting the functioning of the organs and making the right diagnostics of the illness is more important than rushing to give prescriptions," he noted.

For the Chinese trade official, there are many reasons the WTO needs reform. For example, e-commerce has flourished across the world, but the WTO does not provide international norms to address it.

More alarming is how the organization appears to be losing effectiveness in reigning in unilateralism and protectionism.

However, the Chinese ambassador stressed reform does not mean reinventing the wheel and is not an excuse for not implementing the rules, and any such attempt should be met with resistance from members.

"The WTO is a public good, not a tool for meeting particular needs of someone or some group of members," he said.

"Reforms need to be firmly set in the course of fighting against unilateralism and protectionism. It has to push for worldwide trade liberalization and investment facilitation. It has to stick to the principle of non-discrimination and adopt a democratic approach," he stressed.