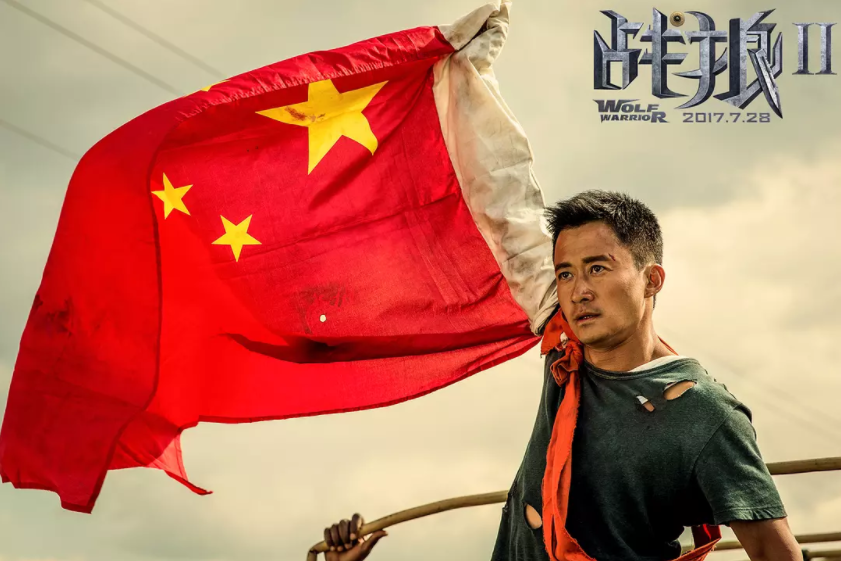 Wu Jing wins the Best Actor of  the 34th Popular Movies Hundred Flowers Award for his performance in "Wolf Warriors 2".

He went through fierce competition with Zhang Hanyu from "Operation Mekong", Liu Haoran from "Detective Chinatown 2", Zhu Yawen from "The Founding of An Army" and Zhang Yi from "Operation Red Sea".

The jury believes that he has brought a Chinese hero with a firm and tenacious will to the audience by playing this character named Leng Feng in "Wolf Warriors 2".

In addition, Wu Jing has been appointed the ambassador for the 27th Golden Rooster and Hundred Flowers Film Festival, which is taking place in Southern China's Kung Fu town Foshan in Guangdong Province.