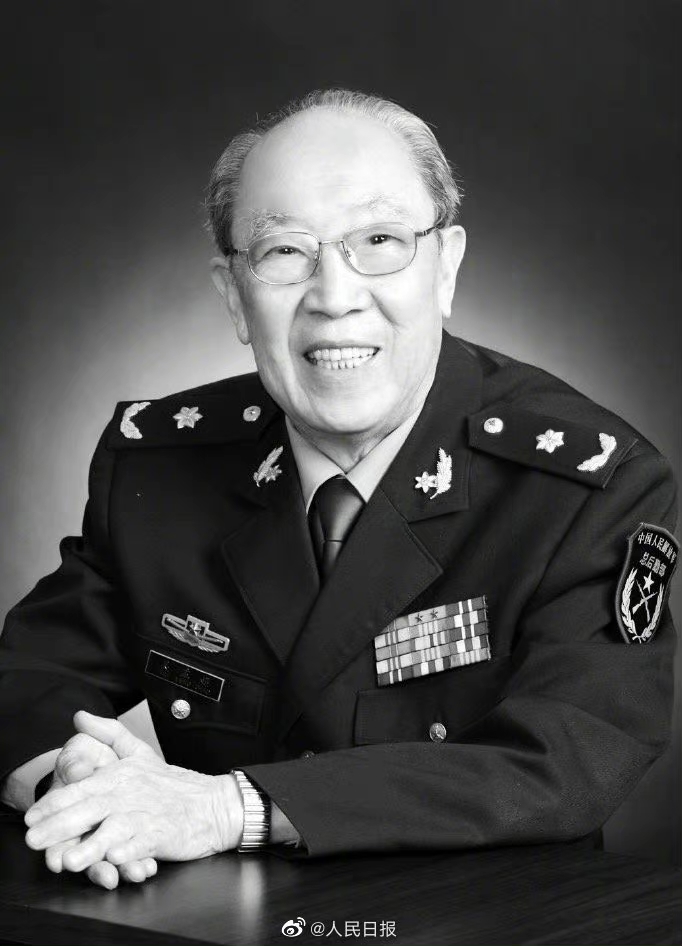 Wu Mengchao, a world-renowned Chinese scientist and surgeon, known as the "father of Chinese hepatobiliary surgery," died of illness on Saturday at the age of 99.

Wu was born in 1922 in South China’s Fujian Province. Over the past 78 years, Wu has saved numerous patients, even when he was in his 90s. He won the State Preeminent Science and Technology Award in 2005, and served as the pioneer and founder of hepatobiliary surgery in China. Wu was also an academician of the Chinese Academy of Sciences.

Many Chinese expressed their grief and condolences on social media platforms.