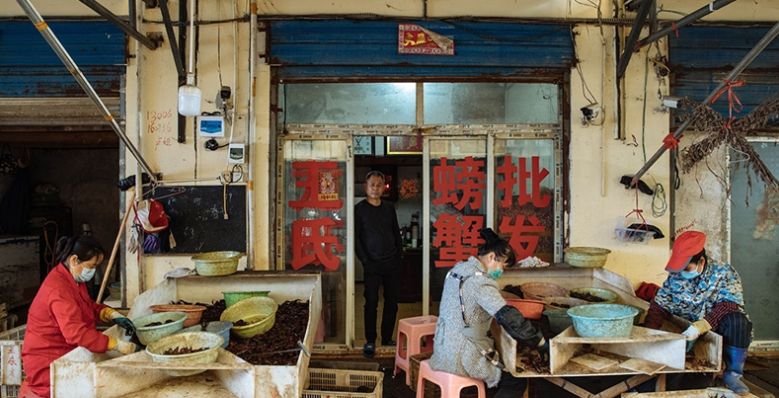 Wuhan bans eating and hunting wild animals as well as illegal wildlife trade, according to a new regulation released on the official website of Wuhan government on Wednesday.

The regulation stipulated that wild animals and their products that are banned from consumption include all terrestrial wildlife - wildlife animals that are on the national and Hubei provincial preservation lists, as well as animals that naturally grow and reproduce in the wild environment and artificially bred and propagated wild animals.